Who wants tickets for a real treasure hunt? 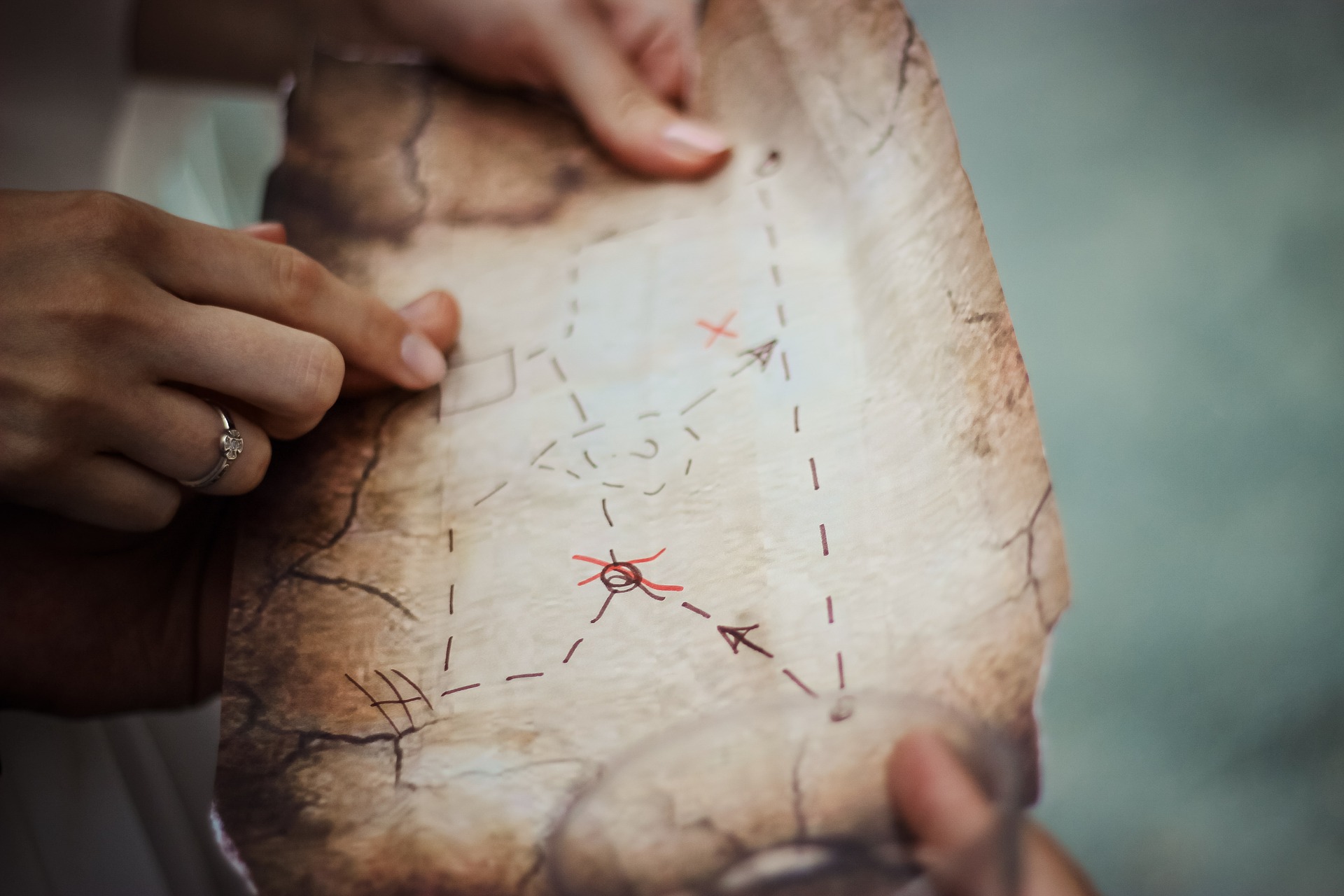 “I told Amy we could take it all out and retire or bury it across the state of Michigan,” he said. But a real treasure hunt, is it real?

These are things in books and films, fictional stories about distant lands and jewels. Or could it be real? Everything is possible in 2020, am I right?

“We went through waterfalls, streams, we went kayaking everywhere,” he said. “As soon as I give the clues, the race is on,”

There are diamonds, gold and rare coins to be found. But why would anyone do this if not for their own entertainment? That’s exactly what entertainment is for.

“I was crazy at home and had nothing to do to go back and forth,” said Johnny.

This pandemic has hit his business hard. After 23 years, it has closed and has a new way of making money.

The couple sells treasure hunt tickets and ticket holders receive a series of notices on a specific date. 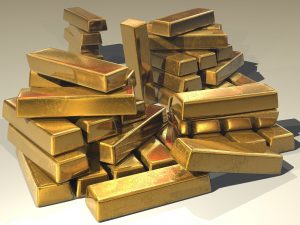 “You follow the riddle, you have a little joke, a little adventure in you, you will find it quickly – I do not expect it to take more than a week,” he said.

There are a limited number of Treasure Quest treasure hunt tickets available, and each prize is worth around $ 4,000.

“We have a GPS there so I know if it will be moved,” he said.

It took Johnny and his wife about four months to complete the clues and select specific locations that were important to his life and new life as a husband.

We had a lot of stamina, ”he said. First he sold jewelry and now he sells adventure, treasure hunt and everything.

“Giving people adventures gives them something to believe in again, apart from that Covid crap,” he said.