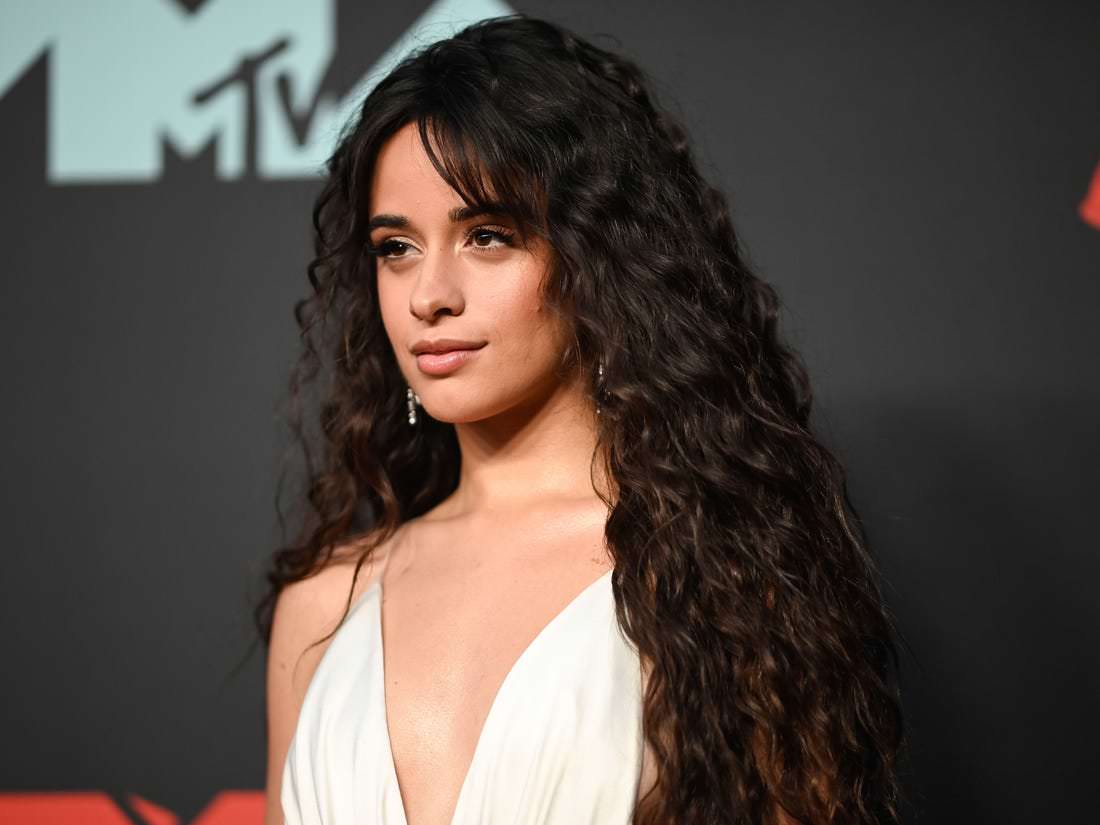 Who are the world’s top most beautiful women of 2020. So here’s our list, the best ever. It's restricted to women who’ve achieved a fair level of celebrity, based on the strongest, intelligent, desirable, popular, attractive, hot and most successful women in the world today. But lists do have a way of inspiring debate! So let us know what you think of our top ten, and hey, go ahead and make your own in the comments section below!

The 31 years old Japanese hottie ranked in the most beautiful women 2020 list. A kawaii actress, model and singer Meisa Kuroki isn’t just beautiful – she’s also incredibly down-to-earth! Born to a half Panamanian father and Japanese mother, Kuroki is one-quarter Brazilian. In addition to her acting and modeling work, she has released two photobooks.

Kuroki is the Japanese face of international fashion brand, Emporio Armani, and also the international face of French cosmetic brand, L’Oréal. She also appeared in numerous events for these brands worldwide. She is currently bussy in upcoming American film “The Process of Love” shooting.

Filipino-American actress and model Liza Soberano comes at number 9 in the list of 10 Most Beautiful women of 2020. This prettiest young filipina star is among the most beautiful faces in the world. She starts in a range of television series and films, including; Wansapanataym, Kung Ako’y Iiwan Mo, She’s the One, Must Be … Love, Got to Believe, Forevermore, Just The Way You Are and Everyday I Love You and the television series Dolce Amore. Currently, she’s starred in the romantic comedy drama film My Ex and Whys.

Liza was named 2018’s most popular endorser of the year of Campaign Asia magazine. Because of her popularity she gained many endorsement deals. So, in 2018, she was featured on Vogue’s website where her stylist Perry Tabora talks about her fashion choices. She was ranked No. 2 in the list of most beautiful women of 2019.

Cuban actress, Ana de Armas is named the 8th most beautiful woman in the world 2020. Right now she is working in Hollywood and also considered one of the hottest women. Born and raised in Cuba, Armas is of maternal Spanish descent; through her grandparents she was able to claim Spanish citizenship.

The cute face from South Korea, better known by her stage name Rosé. Rosé is a singer and the member of the girl group Blackpink. So, as a solo artist, she has worked with YG Entertainment for foure years.

Rosé singing in a heartbeat! Because of her unique voice (voice young people love), Rosé cited as a musical role model. Because of her cuteness, level of celebrity and fan following, Rosé named the tenth most beautiful woman of 2020.

Born and raised in New Zealand to South Korean immigrant parents, Rosé is the most-followed K-pop idol on Instagram with over 23 million followers. In addition, Rosé graces the Korean Business Research Institute’s female celebrity brand reputation list since 2018, a chart that tracks the Korean celebrities with the most online searches and engagements. She has also reached the top 10.

Friendly and fierce! Kid sister and killer! Movie star and girl next door! The gorgeous Emilia Clarke graces the list “10 Most Beautiful Women of 2020” at 6th place. She’s 33 now, one of the stars of Game of Thrones, the mother not just of dragons but of John Connor in the latest movie Terminator Genisys. So, she’s Esquire’s hottest Woman Alive. In addition, she was named "the UK Stars of Tomorrow" by Screen International magazine. So, she was the cover feature for the Rolling Stone July 2017 edition. In addition to acting Clarke is also known for her philanthropic work. And, also known for her work for nurses in the UK.

The former Miss World, once again make it amongst the most beautiful women in the world. Chopra has been voted as the 'Sexiest Asian Woman' for the year 2018 by a London-based weekly, Eastern Eye. She is a sensational performer in the Bollywood and has won many awards. She’s one of the most popular and high-profile celebrities in India. Last year, she started starring as Alex Parrish on the ABC drama Quantico, becoming the first South Asian woman to headline an American network series. In addition, she makes it among the most attractive women list.

The pop singer and songwriter, formerly of the girl group Fifth Harmony, Camila Cabello ranked 4th in the list.

This Cuban-American beauty started her singing career when she was just in 9th grade. She rose to prominence as a member of The X Factor's girl group Fifth Harmony in 2012. Since then, she has won several awards throughout her career, including two Latin Grammy Awards, five American Music Awards, and one Billboard Music Award. In addition, she also received three Grammy Award nominations. To honor her Time magazine ranked her on “The 25 Most Influential Teens of 2016” list.

The former Disney starlet, Selena Gomez, hold the third position in the ’world’s most beautiful women of 2020’ list. She has blossomed into an extremely stunning young woman. She used to be a cute and innocent. And now she’s the perfect combo of beautiful and hotness. Selena just exudes a confidence and a natural sense of poise that make her in the ranking. So, she’s one of the most beautiful female singers. In addition, she has worked with various charitable organizations.

She’s most famous as well as is the most followed person on Instagram in the world. So, throughout her career, she earned numerous awards, including; ALMA Award, an American Music Award, an MTV Video Music Award, a People’s Choice Award. Also two Billboard Women in Music Awards, and sixteen Teen Choice Awards. Gomez was also named the third most beautiful woman in 2019.

The crazy, hot actress of Suicide Squad Margot Robbie graces our list of most beautiful women of 2020 at No. 2. Perhaps, the most famous woman in this list. Because of her killing looks, the Australian actress has been ranked in many online lists. Time magazine named her among the the 100 most influential people in the world in 2017. In addition she was ranked among the world’s highest-paid actresses in 2019.

Hande Erçel, the 26 years old Turkish actress and model top the list of most beautiful women of 2020 in the world. Active since 2013, this young lady is ranked in TC candler’s most beautiful faces of 2020 list. She’s also one of the most talented women in the country. So, she is a designer and model who has posed for several agencies. Ercel officially named the most beautiful woman in the world 2020. And, we wish her good luck for the year 2021 too.