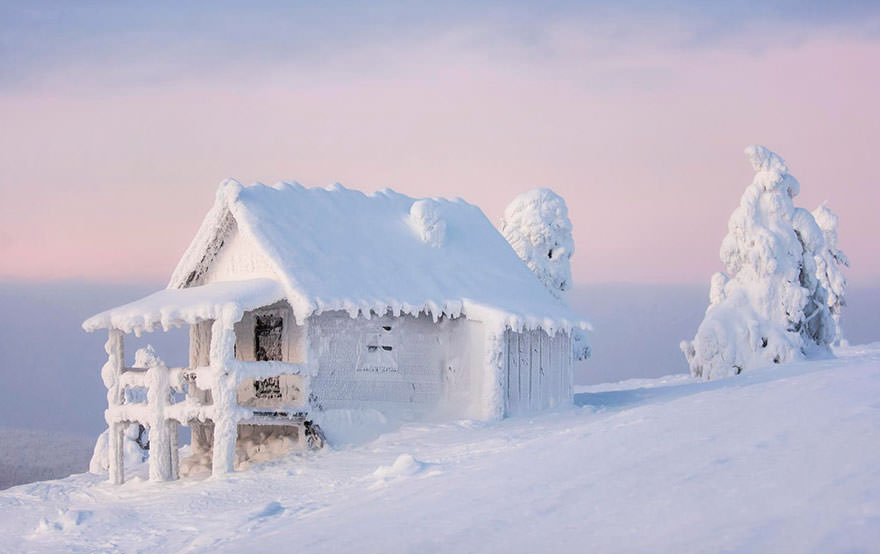 The world is full of size and amazing places. It looks like some places are out of this world, they just seem to be part of the sky. You will be surprised to see these wonderful places. Here are the top 10 most surreal places in the world.

Top 10 most breathtaking surreal places in the world.

Socotra is an island in the Indian Ocean, which is located approximately 210 miles southeast of Yemen. The largest of several islands that extend east from the Horn of Africa has an area of ​​approximately 1400 square miles. The Socotra flora includes several famous species, including myrrh, frankincense and the dragon blood tree. Its sedentary residents are engaged in fishing, pearl diving and small farming.

Aogashima is a volcanic island on the Philippine Sea and the most remote, topographically interesting island. The only way to reach Aogashima is via Hachijojima, a larger island about 70 km north. Hachijojima has an airport and can be reached by plane or boat. The current shape of the island dates back to a major eruption in 1785, after which Aogashima was uninhabited for 50 years. The population is approximately 180 people.

Salar de Uyuni is one of the most phenomenal attractions in South America. The vastness of the white, shiny salt stretches and can even be seen from space. Salt layers lie between sediment deposits that reach a depth of 10 meters in the middle of the plain. There are an estimated 10 billion tons of salt in total, and during the rainy season, the world's largest salt desert becomes the world's largest mirror.

Lake Baikal in Siberia is a natural wonder of the world. It is the largest freshwater lake in the world, containing approximately 20 percent of the world's total surface water, and the world's oldest lake is at least 25 million years old. Not surprisingly, it has become a kind of religious icon for believers and pilgrims of different religions.

It is common to find such frozen jungles in winters in the fields of Finland. The plants, trees and vegetation are beautifully frozen in the jungles, as if you were on another planet. This is a common feature in the Arctic Circle area. The temperature remains between -40 and -15 degrees Celsius and you can observe beautiful frozen land views.

The ice caves are located in Reykjavik, the capital of Iceland. These ice caves vary in color, from crystal clear ice through which light can easily penetrate to unexpected colors and opaque compositions. The colors can sometimes appear as if a surreal artist worked with a brush. In certain seasons, deep shades of blue, turquoise, azure, white and gray are seen.

The Waitomo Glowworm Caves are located on the North Island of New Zealand. Little larvae called Glowworm took this cave as their home. These larvae, living in the dark cave, shine light on them to find food. These small landlords are actually called Arachnocampa larvae. These larvae are attached to the small stalactites hanging from the ceiling. The reason for the light scattering of the Arachnocampa larvae are chemical reactions that produce the enzyme luciferin.

The Great Blue Hole is a large underwater hole off the coast of Belize. The hole is circular, over 300 meters wide and 125 meters deep. The sinkhole was originally created as a limestone cave during the last ice age, when the sea level was much lower. When the ocean began to rise, the cave system flooded and eventually collapsed, creating a vertical cave in the ocean.

Mauritius is one of the younger islands on this planet that was created about 8 million years ago by volcanic activity under the ocean. The island is now on a so-called submarine plateau or ocean self. This ego is no more than 150 meters below sea level and is the largest of its kind in the world.

. 1 The Richard Structure (The Eye of the Sahara) – Mauritania

The Eye of the Sahara is an outstanding geological circular shape in the Sahara Desert in Mauritania. It is almost 50 kilometers wide and clearly visible from space. It is still a mystery how the Sahara eye formed.