The Finnish military has finally gotten rid of its swastikas

It would be strange enough today to see a swastika, the ancient Sanskrit symbol co-opted by the Nazis, in a yoga studio, let alone on the uniforms of an armed government branch. But it took the Finnish Air Force eighty years to realize that having swastika soldiers isn’t a great PR move. 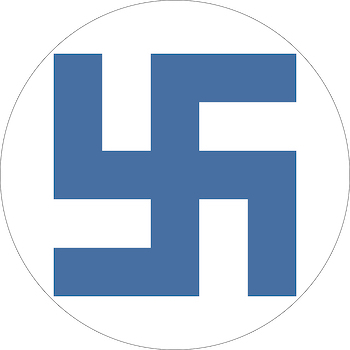 Finnish Ministry of DefenseI feel blue for the old days.

Until recently, the Finnish Air Force still bore its original symbol, a blue swastika on a white background. In the first thirty years of the FAF’s existence, the swastika was prominently displayed on all military aircraft, but they had to take them off in 1

945 when the victorious Allies insisted that they were tired of seeing this sinister symbol flying through the sky. But that didn’t prevent several units within the FAF from continuing to emboss blue and black swastikas on their emblems, flags, and even uniforms. This included the Air Force Command, which kept an ornate golden swastika as an emblem to show the service members that they were the senior officers. 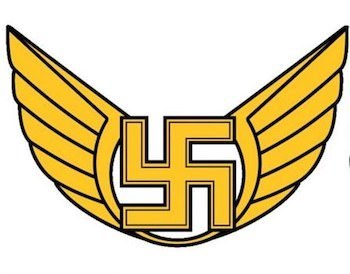 Finnish Ministry of DefenseOr Uber officers, if you like.

Twitter joke blindly shows that Google is a mistake

The first video game console was a beautiful mess