The 10 most beautiful languages ​​in the world 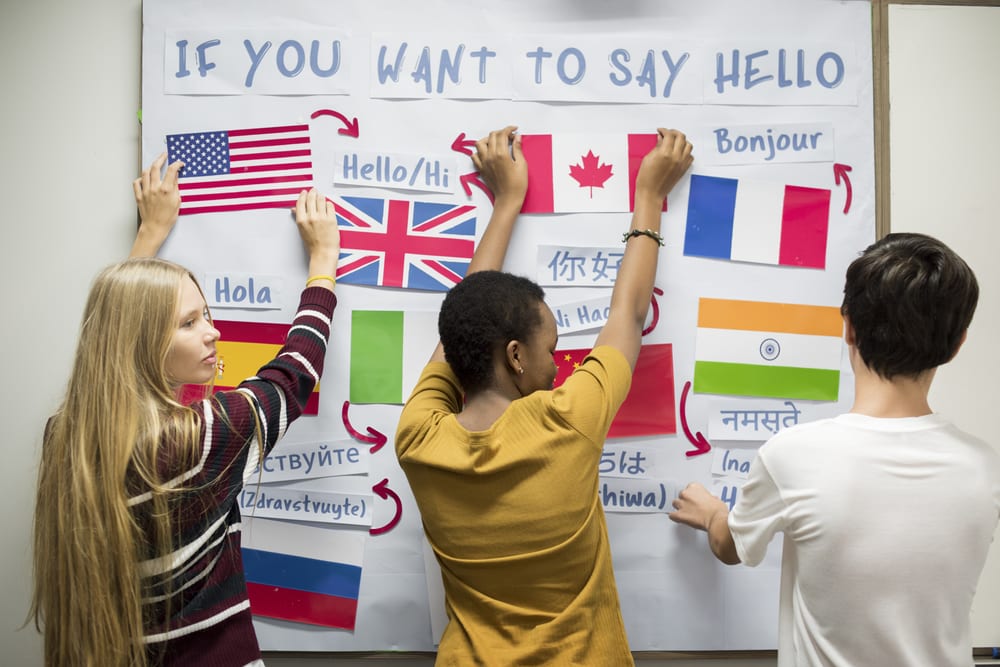 Like every human or every sunset, every language has its own beauty. Below you will find the 10 most beautiful languages ​​in the world. 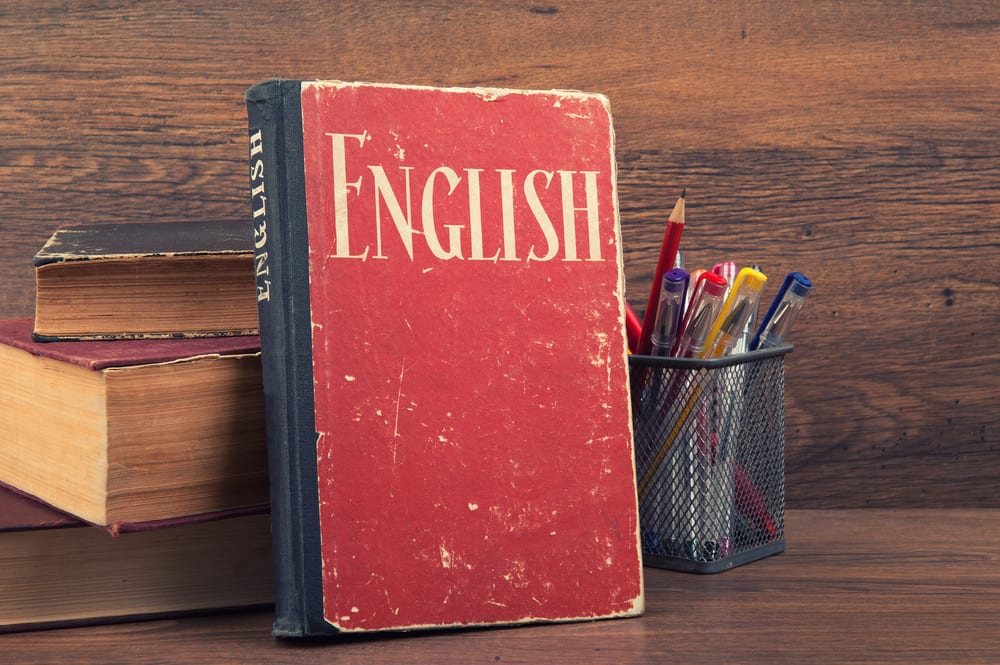 English is a remarkable language and has a unique history among the main languages ​​of the world. In the time of the 1

st millennium, it developed into a Germanic language. During the invasion of the Normans their language had an effect on the old English. After 1000 years, English has become the world's most widely used lingua franca able to communicate people of different cultures in their mother tongue, a broad degree of study or a newly learned language. 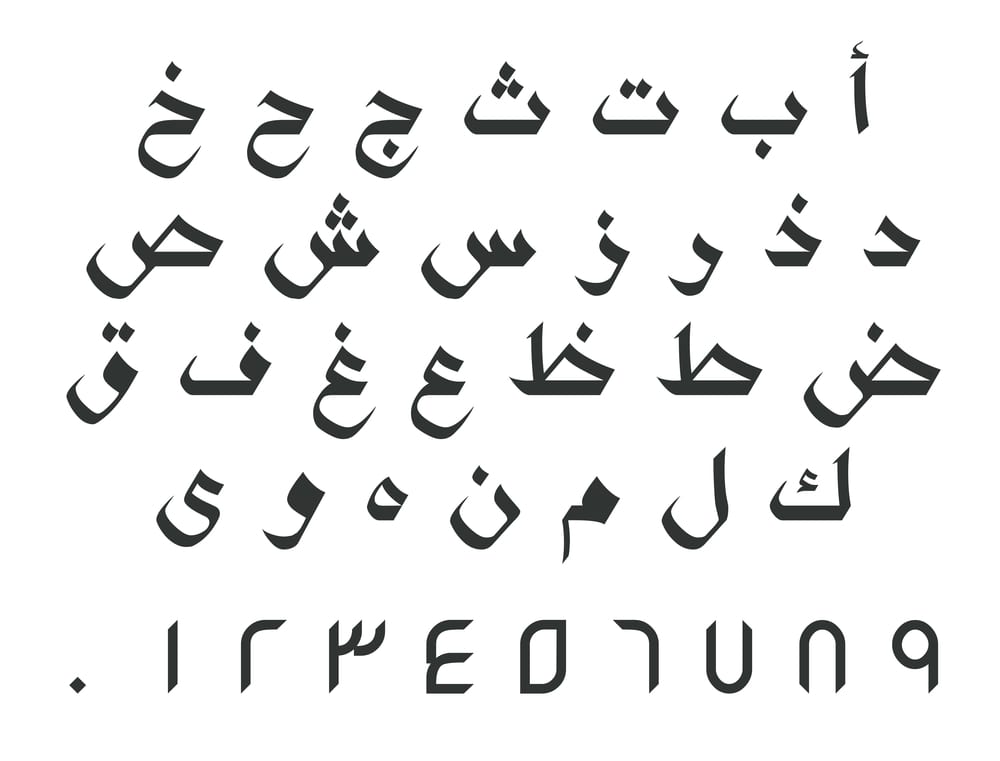 The alphabet and extraordinary calligraphy are perhaps the most beautiful features of the Arabic language. As a ceremonial language for Islam, Arabic writing is a particularly honored form of religious art. It also has an impressive structure of poetry that flaunts its sonic beauty of the Arabic language. Their sound may be unknown to the ignorant, but if you give it a chance, you will definitely be amazed. 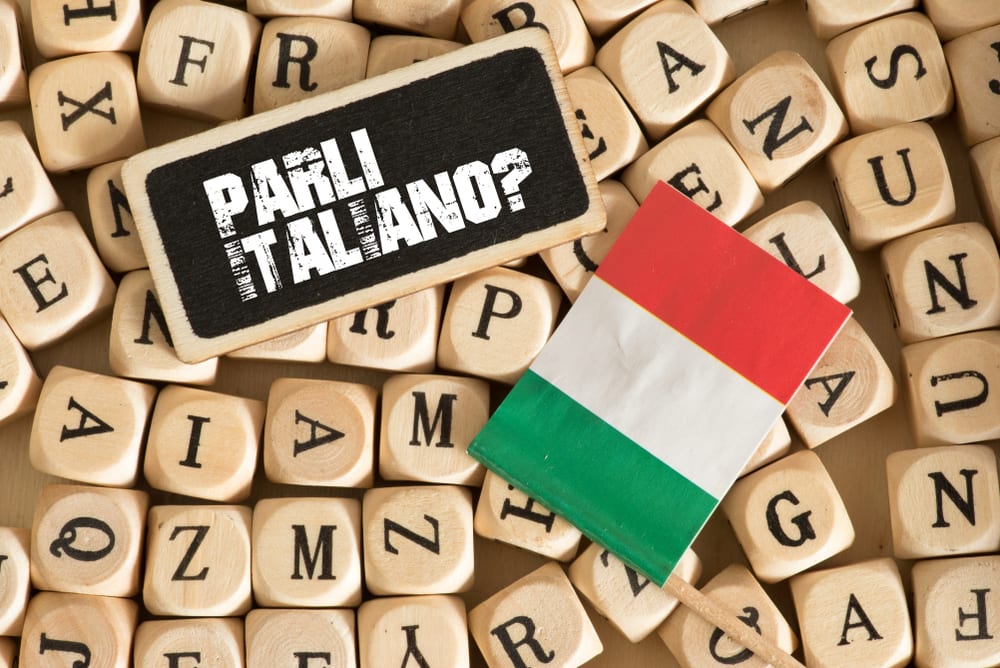 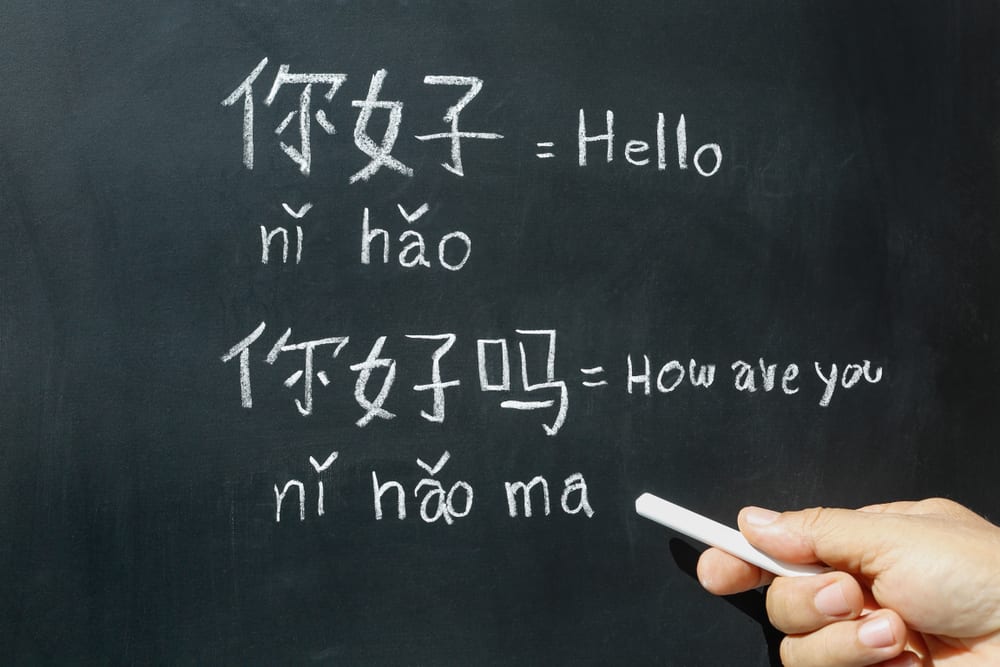 The Chinese dialect has different kinds. The majority, however, have identical written characters. There are thousands of characters a Chinese speaker should learn, as each character corresponds to a word compared to writing and reading an alphabet consisting of only 25-45 symbols. In addition, Chinese characters are closely linked to their culture and passed down from generation to generation. Their history, difficulty and complexity make them really exquisite. Chinese calligraphy has since been valued as an art form. 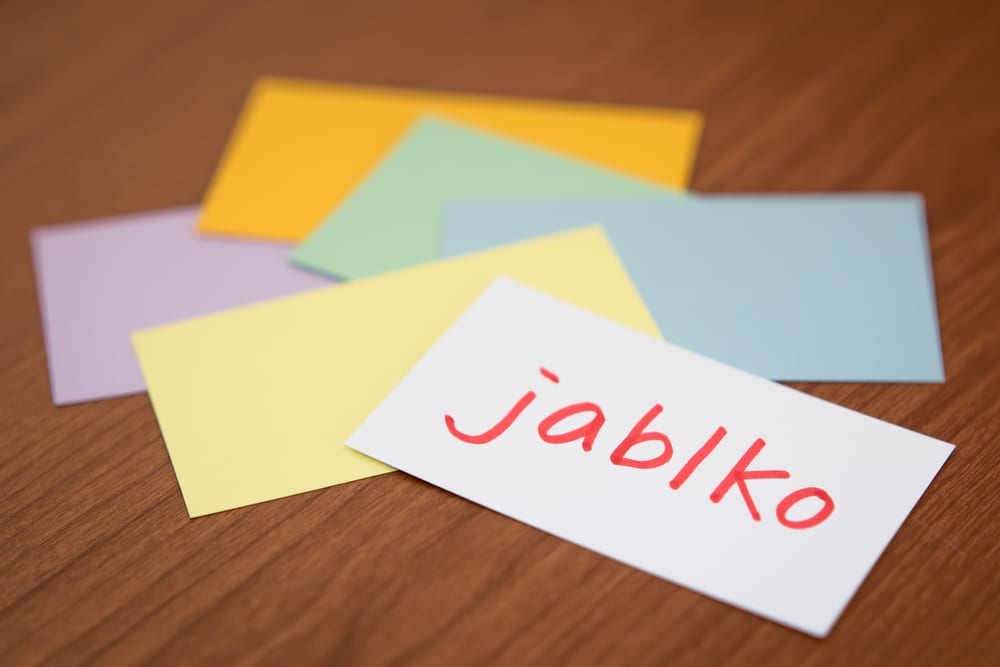 This language has something out of the ordinary. Czech, a branch of the Slavic language, has a completely unique sound, the ř, a 'rzh' sound in a part of Antonin Dvořak's surname, which makes this language interesting. Perhaps it sounds less Slavic than the other, mainly Germanic, languages ​​that comprise it, since its geographical location is between East and West, which can be called Central Europe.

On the coast of West Africa, countries such as the Gambia, Mauritania and Senegal speak Wolof as their mother tongue. It becomes a common language or common language in the region, which also over time evolves a considerable body in poetry and song. In the 1960s, the Garay alphabet was shaped by a Senegalese artist who is still used by some people today. You will have a joyful experience listening to a song or a spoken language, or even great when combined. It also turns out better in rap. 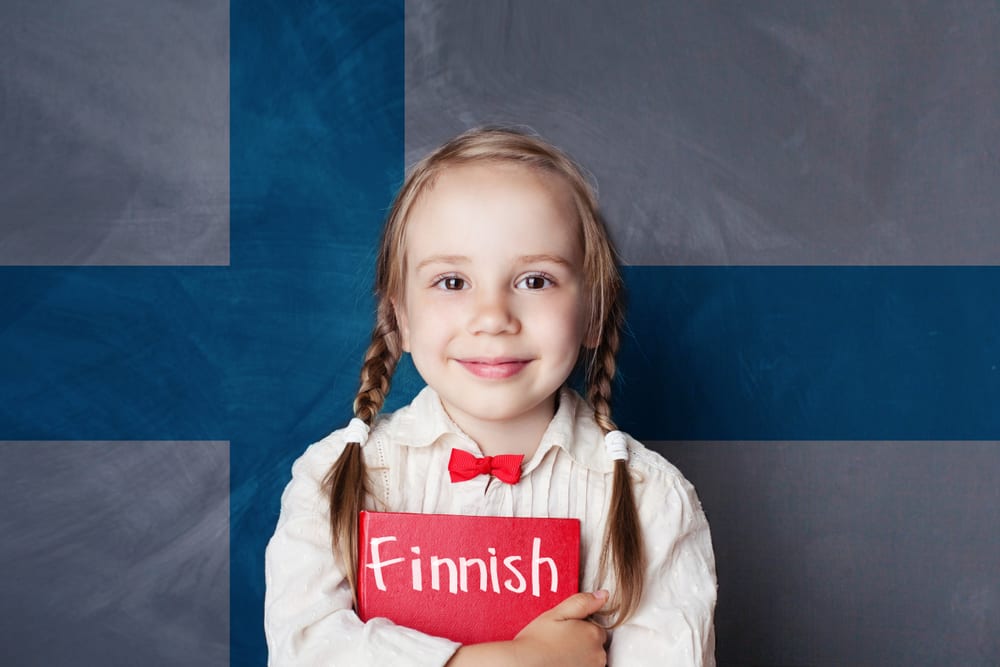 J.R.R. Tolkien's inspiration in creating Quenya or the High Elf is Finnish, a member of the Finno-Ugric group of Nordic languages. If you hear both, you have no doubt about the connection. The sound can be compared with the Estonian and extremely distant, the Hungarian, not with the others in Europe. It has a nice intonation and a nice staccato quality, which turns well into poetry and music and sounds unusually good in reggae form.

This language comes from the Cherokee community and is native to North America, in the southeastern part. The literature of the Cherokee language has been published in considerable quantity, probably because it has its own writing system since the mid-19th century. Sequoyah has developed a syllable to illustrate it in writing. This means that each symbol has a corresponding full syllable. However, long ago Cherokee was threatened with extinction, thanks to these young Cherokees, who were interested in learning and keeping this beautiful language alive. 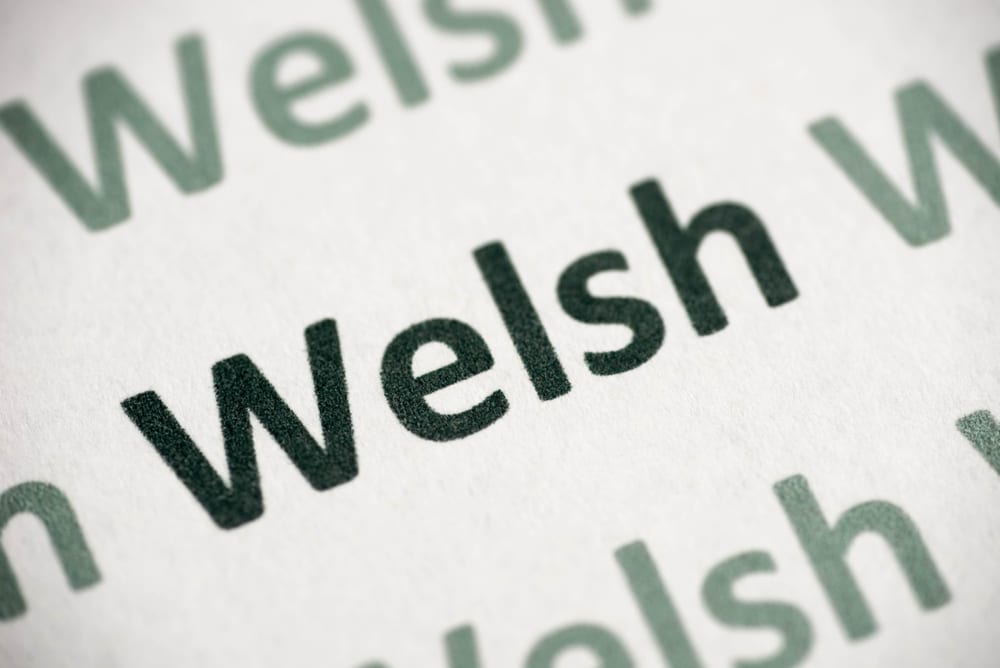 This language, in contrast to the irresistible flow of English, has shown overwhelming strength, even when spoken on an island from which English evolves. In recent decades, it has undergone a revitalization process that may serve as a model for minority languages ​​that are at risk throughout the world. Wales is now officially a bilingual society. 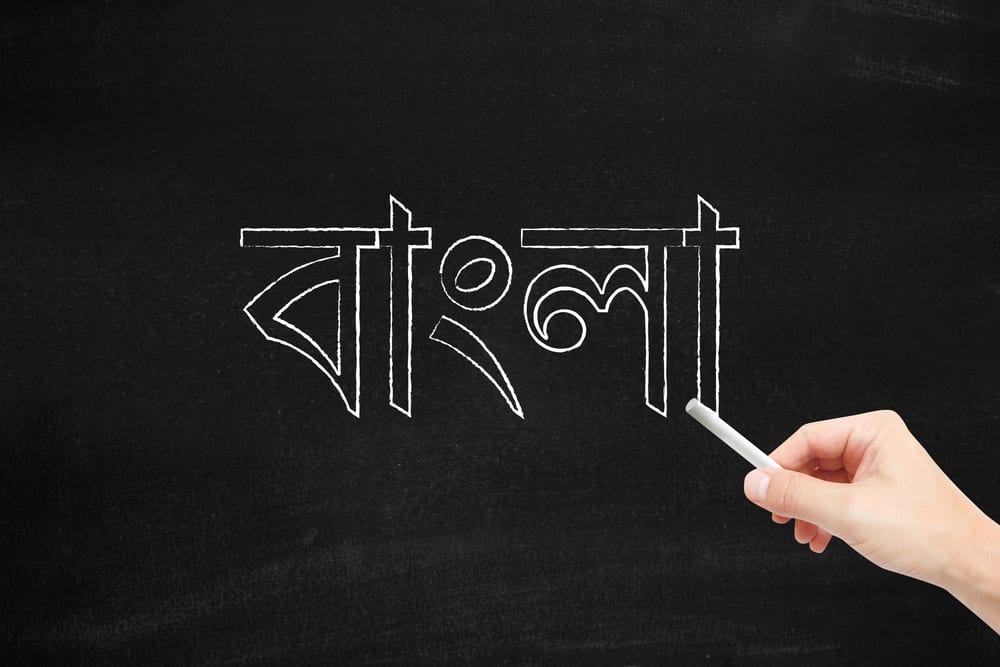 Bengali is one of the most beautifully spoken languages ​​on the Indian subcontinent. It has a beautiful writing system and a flowing sound. This was used by Rabindranath Tagore in creating his art. He is one of the greatest poets in the world. There was also an outcry when people were forced to use Urdu throughout their lives in their studies. There were some students who died and fought for their right to use Bengali. Bengali is still spoken in Bangladesh and India by 230 million people.