Strange things surfers do that no one else understands 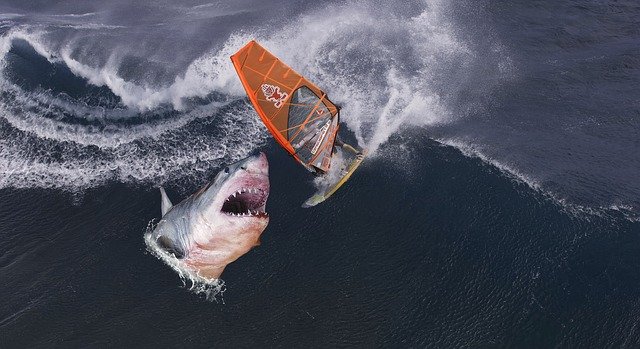 Surf culture includes different attitudes, superstitions, priorities and terminology, and there are tons of strange things surfers do that no ordinary person will understand.

While most people are beach lovers, surfers are a completely different group. They have a passion for the water and the waves that non-surfers cannot understand. 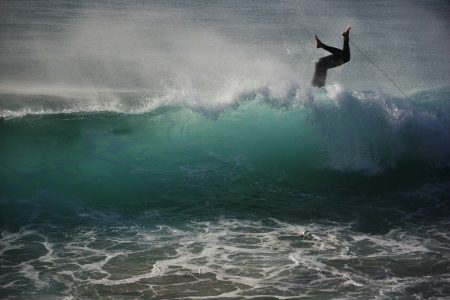 If you've only met surfers for the first time, it can be difficult to understand. They act differently and speak differently and have a completely different aura. If you have surfers friends, these strange things surfers do can help you understand them better.

If you have never been to a surf spot or a place that surfers usually flock to, it can be strange to watch them throw hand gestures at people they don't personally know. In the world of surfers they call it throw-shakas.

It is a hand movement with a closed fist, with the exception of the thumb and the little finger, which are stretched outwards. It is the universal language if there is one in surf culture. If you see a surfer you know, throw them a shaka. It is also a sign of appreciation and solidarity for surfers, and you will see that they make a habit of throwing Shakas.

# 2. Waking up at dawn and staring at the window

Getting up at dawn and staring at the window for hours can be strange behavior for ordinary people. However, it is common for surfers. They are waiting for the best time to ride the waves in the sea.

So if you see surfers staring out of the window tirelessly at five in the morning, just leave them.

# 3. Escaping the Beach Without Waves

Most people are good at lounging on the beach and watching the sunset, but for surfers this may be the most depressing idea. You'd think surfers would love everything on the beach, but you're wrong. One of the strange things surfers do is leave the beach when there are no waves in sight.

Surfers cannot relax and tan on the beach. This is not the scenario they are familiar with or want to experience. They also don't go to the beach without a surfboard, because that would be nonsense to them. 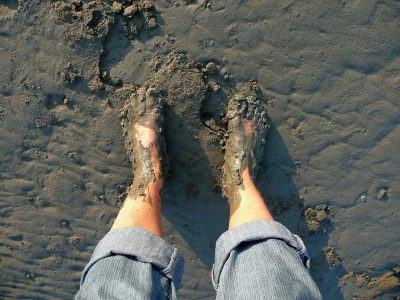 One of the strange things surfers do that ordinary people may not understand is not to carry their muddy feet around while walking on the beach. It increases their credibility on the street as a wave rider. The mudier your feet are, the better off you are in the eyes of everyone on the beach.

If you know anything about surf culture, you probably know that surfers put wax on their boards to improve the texture. It gives them the best grip and prevents them from sliding on their boards while riding.

Some surfers also put their best surf wax on their feet, which is incredibly strange. However, there is a reason why they do it. They grow the top of their feet to store extra traction when it's time to chase the waves. Surfers rub the bottom of their foot on the top of another foot and vice versa to transfer the wax and remove any stickiness.

# 6. No interest in salty hair

Most people go to the hairdresser after getting salty hair from swimming on the beach, but surfers are not. If you're one of those people who are particularly keen to ensure that your hair never gets out of hand, your salty hair can be strange to you. However, this is the norm for surfers. They don't like smooth and good-looking treated hair. You want this bleached, sun-kissed hair to surf under the sun.

Nobody wants to sleep with an aching body. That would be uncomfortable. However, surfers consider fatigue after surfing to be the best way to fall asleep.

One of the strange things surfers do is wear nothing green at all costs while wearing it. This includes avoiding green shirts, green board shorts, and even green surfboards. This is a superstition that is widespread by local surfing communities, who believe that the sea will take in surfers who wear green and never let them go. 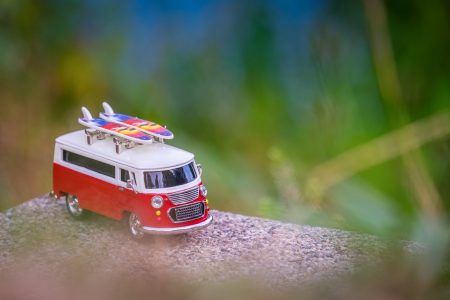 # 9. Choosing a Car Based on Your Surfboard

Most people choose a car depending on how cool it looks. However, surfers are a completely different bunch as most, if not all, choose their car depending on whether they can fit their surfboards in or not. Your equipment comes first.

# 10. Don't use a yellow surfboard in Africa

Another strange thing that surfers do, especially when surfing in Africa, is to use a yellow surfboard. It's another superstition in the surfing community, especially among the locals. Most of them believe that using a yellow surfboard in the ocean attracts shark attacks. They call it Yum-Yum Yellow. Whether it's true or not, most surfers avoid getting boards in this color.

# 11. Choosing Jobs Based on Location

Another strange thing that surfers do is put surfing at the top of their list, which you think may be the most practical thing. However, it makes sense for surfers. You choose a job based on how close it is to the best surfing spot in the area, even if it is half the salary of another job in town.

Surfers may speak English, but they may also speak a different language. When they start talking to another surfer about surfing, they can easily drop all the formalities that were done some time ago and speak the language that only they can understand. One of the strange things that surfers do is come to surf the moment they talk to another surfer. 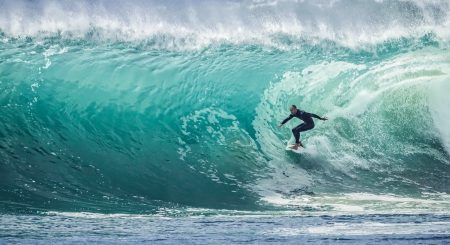 Interrupting and leaving calls may sound rude to you, but this is not a problem for surfers, especially when a wave is approaching. The flood always comes first. If there is a good wave, expect every conversation to be interrupted as surfers chase it no matter how interesting the conversation is.

There are many options and quirks that make surfers really different from those who don't. These are just a few of the strange things surfers do that no ordinary person will ever understand.