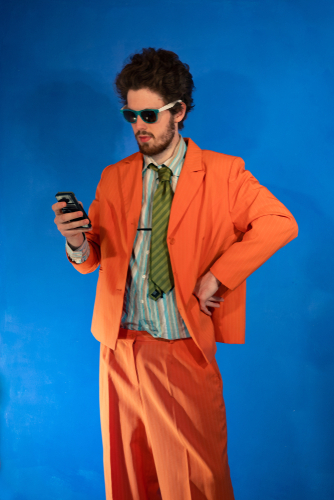 When it comes to fashion, women get the most attention. Most brands and retailers mainly focus on driving new and creative styles for women. But men also like to look good. The problem is that a number of bad styles have come and gone over the years. And if you don’t know how bad they really are, you can embarrass yourself. 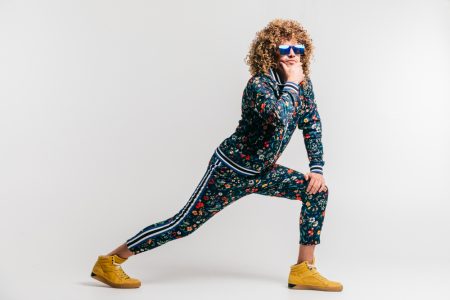 Fashion, like art or taste in food, is to a certain extent subjective. Just because someone thinks your outfit is hideous doesn’t mean it is terrible. At the same time, you don’t want to be caught with a look that is offensive to the majority of fashion-conscious people.

The truth is, though many don’t like to admit that basic fashion is relatively simple. Without much effort, most men can adopt a slim and attractive style that both conveys confidence and impresses others. Here are the basics for a timeless, fashionable look.

If you follow these basics, you should never have to worry about succumbing to a terrible fashion trend that future generations will laugh at. In the meantime, you can laugh with us about some of these worst fashion trends of the past 20 years.

We’re not sure why the square shoe trend came back into fashion, but we’re ready to see it go. For the people who wear them, strange logic plays a role – for example, some claim that the human foot is square rather than pointed. But while that may be true, there’s no denying that square-toe shoes make your feet look ugly and old-fashioned.

Fauxhawks, the art of styling hair up and down in the middle, similar to a mohawk (but without all the attitude), reappeared briefly in fashion. But if you’re not a middle school student who shapes your hair with water as a joke in front of your friends, there is no real place for this fashion in society.

For a while, thousands of people urged belt bags to “come back in style” as if they were ever stylish. And to this day we are not entirely convinced that they were serious. Was it all a kind of sophisticated prank? Did we imagine that? Is there a big inside joke we don’t know? Belt bags are hideous and not even as functional. Let us forget them.

Rompers, a popular fashion choice for women (from time to time) since the 1940s, don’t look bad – for women. But there is something terrible about men. Around 2017 there was a brief but sharp increase in interest in romper suits for men, but luckily after that the trend largely waned.

T-shirts are an acceptable fashion choice in casual environments, provided they fit properly. But not if an Eyeroll slogan is printed on the front. Things like “If you can read this shirt my girlfriend says you’re too close” could make your least mature friend laugh, but for the rest of us these are more shattering than anything else. Hopefully sales for these atrocities will slow down soon.

Fortunately, these terrible fashion trends were short-lived, though you’ll likely still find some people trying to get them going. And if you like the idea of ​​ridiculous fashion, don’t worry – there will be many bad trends in store for the future. Keep your eyes open and try to spot them before they become visible afterwards.