Breaking News
Home / Best Lists / QUIZ: Cartoon Characters over the Years. Do you know these characters?

QUIZ: Cartoon Characters over the Years. Do you know these characters? 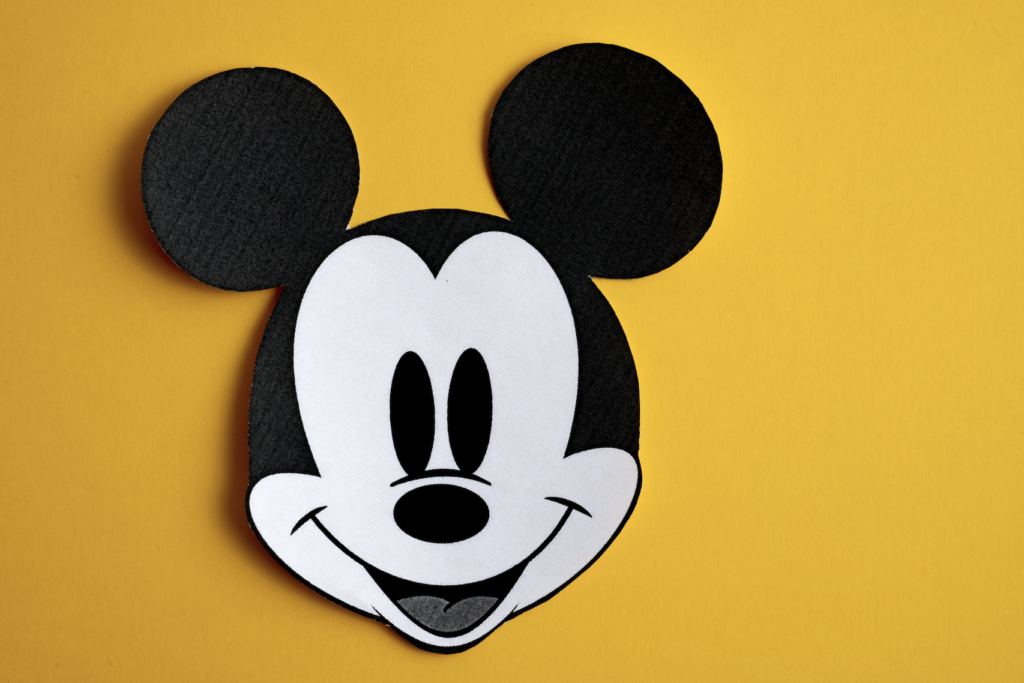 Top 5 ” QUIZ: Cartoon Characters over the Years. Do you know these characters?

Cartoon stars have brought joy to children and adults over the years. Whether they are old comic characters. 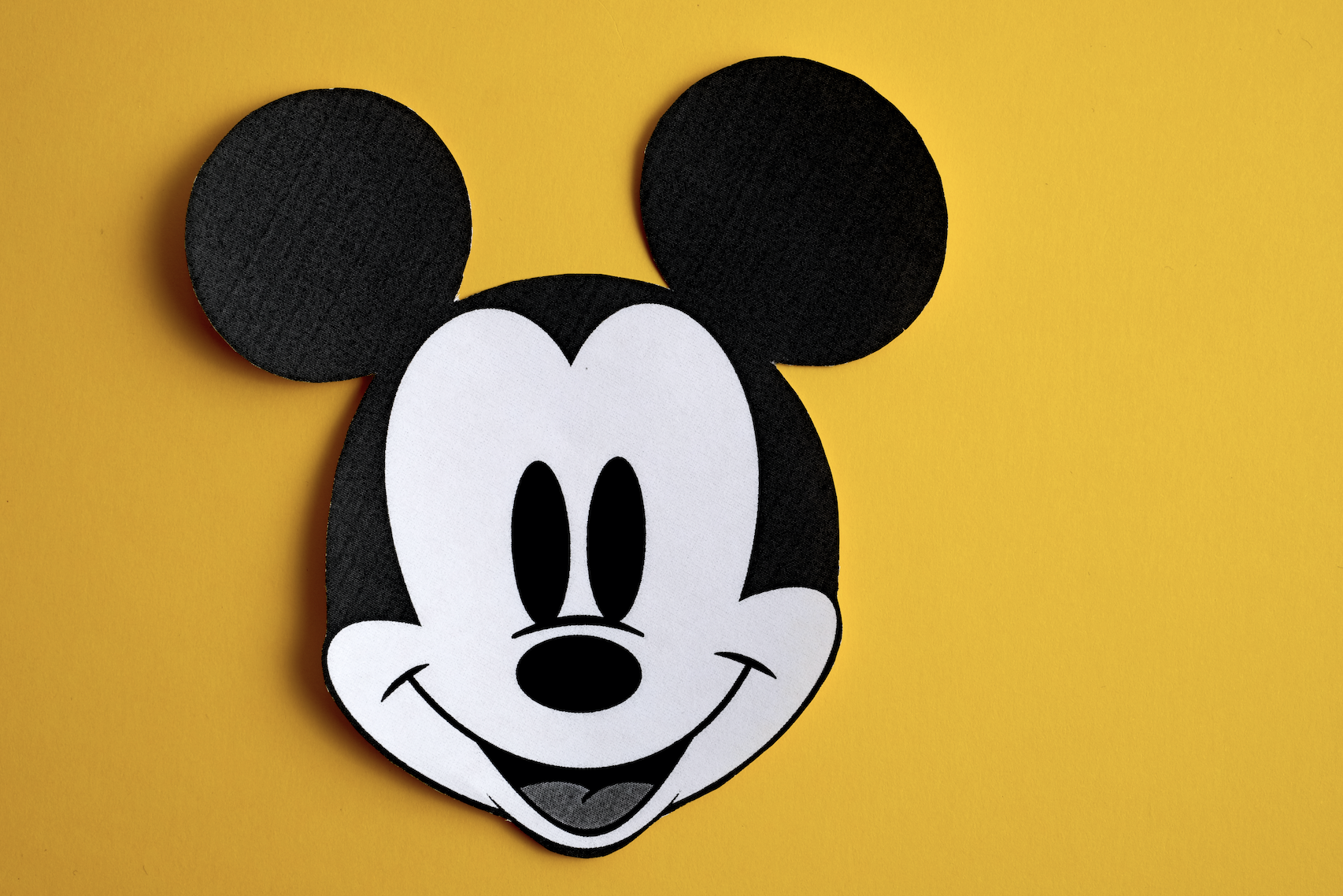 Cartoon stars have brought joy to children and adults over the years. Whether they are old cartoon characters or just the most popular and well known, below are the biggest names of the classics. Can you name them all

1. I was created by Elzie Crisler Segar. I first appeared in King Features’ daily comic feature Thimble Theater on January 17, 1929. Who am I? 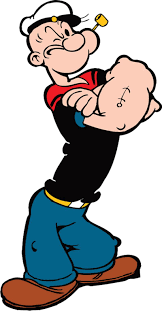 2. I was founded in 1965 by Hanna-Barbera. When I was syndicated, I was aired alongside Precious Pupp and The Hillbilly Bears. Reruns aired over cable on Cartoon Network and Boomerang in the 1990s and 2000s. My name starts with an A? Who am I? 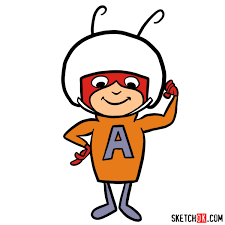 3. I was founded in 1943 by Tex Avery for cartoons by the cartoon studio Metro-Goldwyn-Mayer. Who am I? 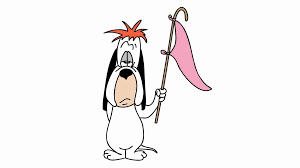 4. I am a main character in the South Park cartoon series for adults along with my friends. I have a muffled and imperceptible speech – the result of his parka hood covering his mouth – from co-creator Matt Stone. Who am I? 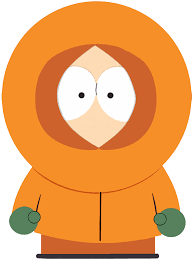 5. I was created in the silent film era. As an anthropomorphic black cat with white eyes, a black body and a huge grin, I am one of the most famous cartoon characters in film history. Who am I? 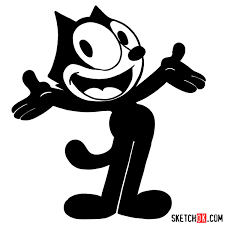 6. I am a clumsy detective who needs a lot of help and luck solving cases assigned by the quick-tempered boss Quimby. This help comes from my young niece Penny, who was clever beyond her years, and the loyal dog Brain, who has a human IQ. Who am I? 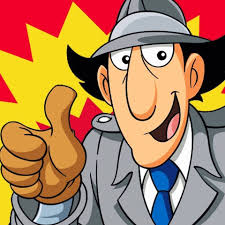 7. I was created by Terrytoons Studio for 20th Century Fox. The character was originally called Super Mouse and made my debut in the short film The Mouse of Tomorrow in 1942. Who am I? 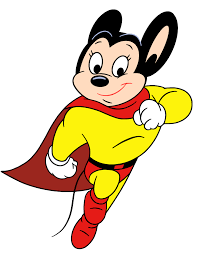 8. I am a cartoon character created by Max Fleischer with the help of animators like Grim Natwick. Who am I? 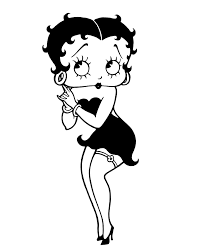 9. I am a fictional character who premiered on the ABC network animated series Rocky and His Friends, produced by Jay Ward and Bill Scott from 1959 to 1964. Who am I? 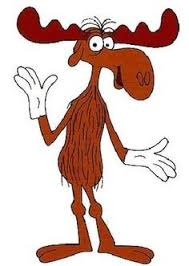 10. I am a fictional character who appeared on the animated television series The Flintstones. I’m the tiny, blond-haired caveman husband of Betty and adoptive father of Bamm-Bamm. My best friend is my neighbor. Who am I? 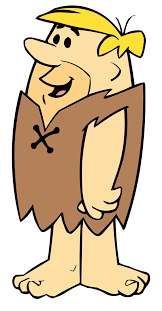 11. I am a character from the Warner Bros. Looney Tunes and Merrie Melodies animated series, which was first introduced in 1945. I am constantly looking for love. Who am I?

12. I am a cartoon character from the Warner Brothers Looney Tunes and Merrie Melodies animated series. I am portrayed as “the fastest mouse in all of Mexico”. My main characteristics are the ability to run extremely fast, speak with an exaggerated Mexican accent, and also speak Spanish. 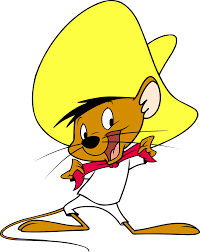 13. I am a cartoon woodpecker who appeared in Walter Lantz Studios short films and was distributed by Universal Studios between 1940 and 1972. 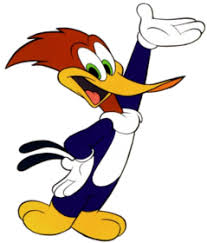 14. I am a cartoon character who appears in cartoons and films by Looney Tunes and Merrie Melodies of Warner Bros. Animation. Created by Robert McKimson and the writer Warren Foster, I starred in 29 cartoons in the Golden Age of American animation from 1946 to 1964. 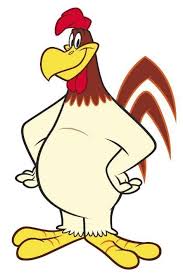 15. I am a cartoon character in the Looney Tunes and Merrie Melodies series of short films produced by Warner Bros. I’m an opponent of Bugs Bunny. 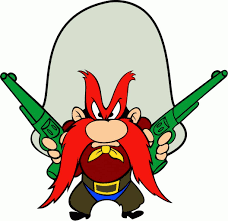 16. I am an animated character in the Warner Bros. Looney Tunes and Merrie Melodies animated series. I was the first character the studio created to draw an audience because of its star power, and the animators created many critically acclaimed shorts with the character. 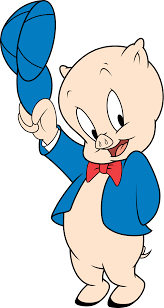 17. I am a British-American media company primarily focused on a series of comedy mystery films starring an incompetent French police officer, Inspector Jacques Clouseau. The franchise began with the release of the classic in 1963. 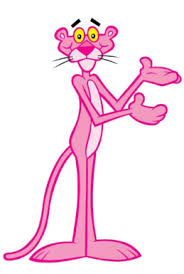 18. I’m an alien character from Warner Bros. ‘Looney Tunes and Merrie Melodies cartoons. I often appeared as the villain in cartoons and video games, wearing a helmet and a skirt. The character has been voiced by Mel Blanc, Joe Alaskey, Bob Bergen, and Eric Bauza, among others. 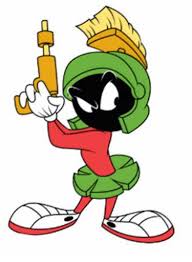 19. I am a fictional character in Charles M. Schulz’s comic strip Peanuts. I first appeared on September 19, 1952, but was not mentioned by name until three days later. 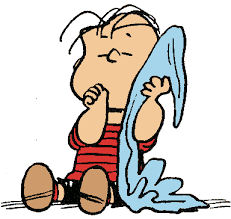 20. I am a fictional character from the animated series The Jetsons. I am the father of the Jetson family and the husband of Jane Jetson and the father of teenage daughter Judy and son Elroy. 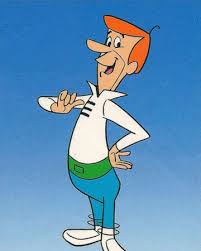