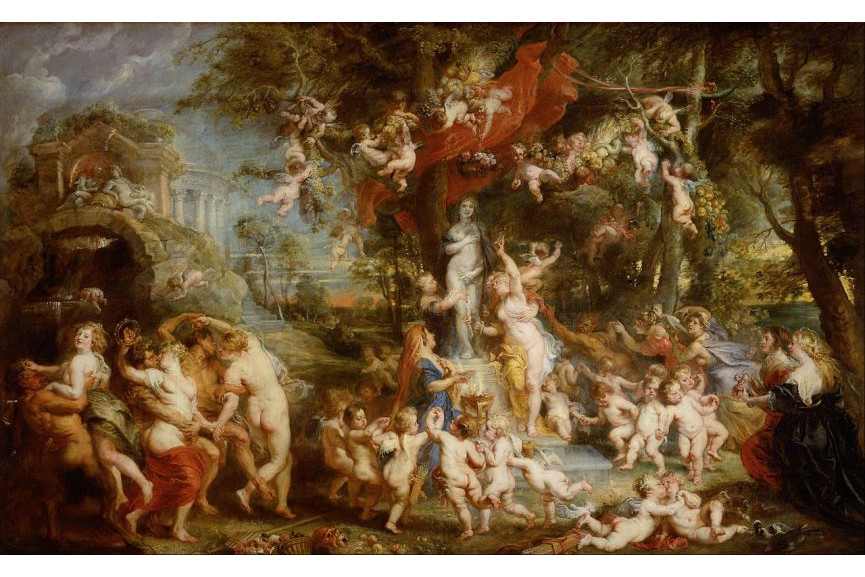 Last but not least Mars is disarmed by Venus was made by a highly established painter Jacques-Louis David who was reputed to be a master of historical painting as well as a trendsetter. He was a supporter of the French Revolution; However, following the political upheavals in France in the late 18th century, David quickly joined Napoleon, the first consul of France. That was when the painter propagated the Empire style which was fashionable for a long time.

Mars is disarmed by Venus was manufactured between 1822 and 1824 while David was in exile in Brussels before they died in an accident a year later. This large-format painting shows Venus, the goddess of love, who takes off weapons from Mars, the god of war . She is supported by the three graces and Cupid while the god relaxes, overwhelmed by the beautiful goddess. David was inspired by the actors of the Théâtre de la Monnaie .

The painting was sent from its exile to an exhibition in Paris, where it was praised for its power. Since 2007 it has been publicly exhibited in the main hall of the Royal Museum of Fine Arts in Brussels .