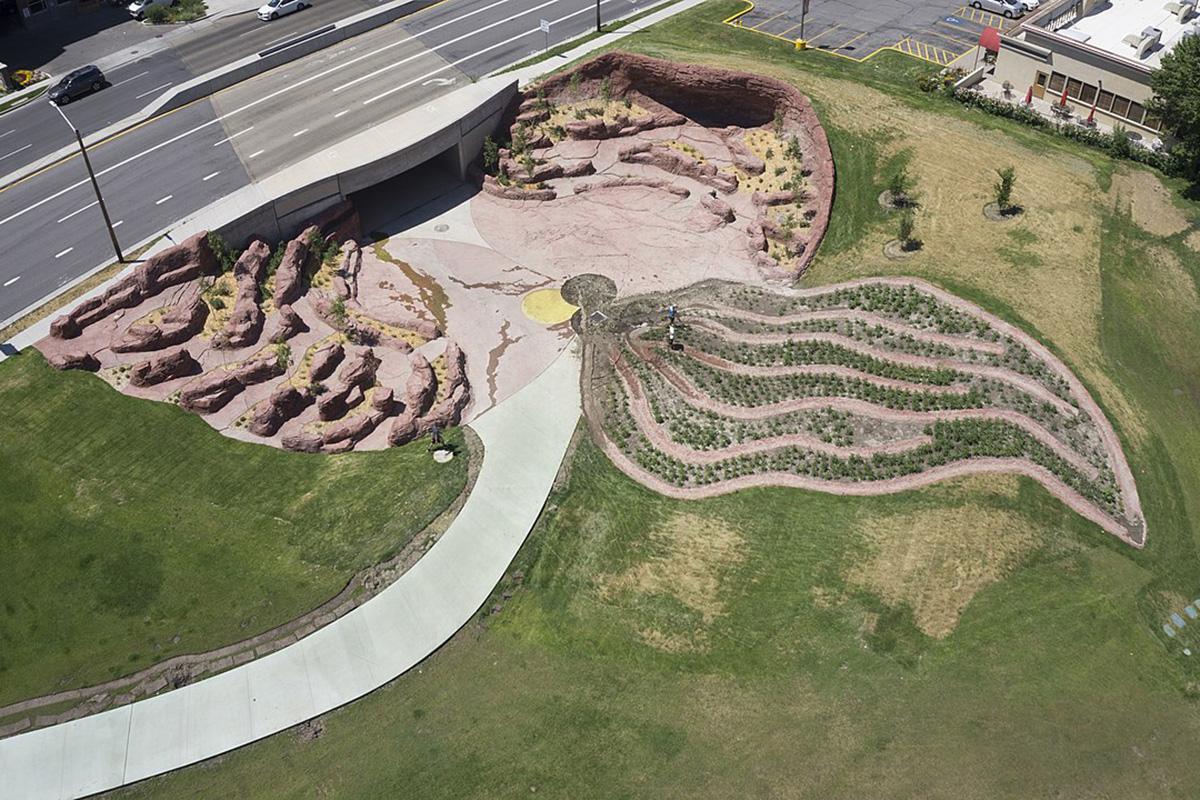 Balasz Takac is alias of Vladimir Bjelicic who is actively engaged in art criticism, curatorial and artistic practice.

In the last few years, scientists and various scholars coming from different disciplines devotedly speak about the devastating effects of the climate crisis by critically articulating economic and political mechanisms that seem to be ignoring various and everlasting changes on a global scale. Especially after the horrific fires that swept throughout the Amazon and Australia last year, it has become more than clear that the humans should change the way they live and pay more attention to the dying species around them without whom the balance of life on Earth will be entirely broken.

The first warnings appeared more than forty years with the rise of the environmental movement which spoke about the ecological crisis, the increment of melting glaciers, oil spills, the excitation of various animal and plant species, etc. Alongside other factors such as second-wave feminism, the Civil Rights, LGBTQ and anti-war movements, as well as political debates concerning the Cold War and the nuclear age, this movement had a significant role in forming a new public discourse that should eventually reform the American society and then the world. Apparently, their voice reached far, so in 1

970 an annual Earth Day was determined on April 22 as an event supporting the environmental protection.

At approximately the same time Land art (or earth art, environmental art , and earthworks) was already constituted as an autonomous art-making branch in North America, affiliated with a broader phenomenon known as Conceptual art. Unlike the artists interested in dismantling the art system and the increasing commercialization of the same, exploring the notion of language or criticizing the society within the interior or exterior of public spaces in urban environments, the proponents of Land art willingly abandoned traditional forms of representation, went into the wilderness and started working with the natural materials primarily the earth itself, to create expansive interventions in the landscape. Their artworks are more likely to be called projects almost in architectural and urbanistic terms, because they employed heavy machinery, teams of collaborators, and from time to time special permits to develop the envisaged.

Land art could be also perceived as an extension of the strict and reductive nature of Minimalism since its practitioners used materials found in nature to create site-specific installations that broke the rules of logic, temporality, and public participation.

Regardless of the emancipatory potential the movement was most often presented through the practices of male artists starting with Robert Smithson , who is often perceived as the founding father of Land Art, especially because of his influential essay A Sedimentation of the Mind: Earth Projects published in Artforum in 1968 that functioned as a movement's manifesto . Alongside his peers such as Walter De Maria, Alan Sonfist, Hans Haacke and James Turrell, just to mention a few, Smithson presented a kind of practice that was believed not to be manageable by women.

Although at the time it was believed that women weren't capable of conducting such enormous installations, they focused on a more articulated, and often socially charged approaches to claim the opposite. Their treatment of the natural environment exceeded the one proposed by their male peers and looking from contemporary stance gave far more intriguing results .

Whether the female land artists cultivated, marked, sculpted, and documented the landscape, they established communication with the same rather than conquering it . By doing so, they engaged themselves in an array of significant topics primarily regarding the matters of gender and class, sometimes articulated from a feminist perspective.

By relating to natural sciences such as botany and chemistry, folklore affiliated with the matriarchal cults, the strategies of urban and architectural renewal, they created powerful artworks that can still dazzle us with their ingenuity .

The era when many of earthworks by women were produced is currently most often celebrated for the practices of feminist pioneers such as Judy Chicago or Martha Wilson who worked with other media meaning that the female land artists remained drifted within the movement and faded into anonymity although their work was integral to the history of environmental art.

To honor their domains in regards to the upcoming celebration of the Earth day we decided to briefly present the practices of seven most importan t female land artists with the following top list.