Online games based on films 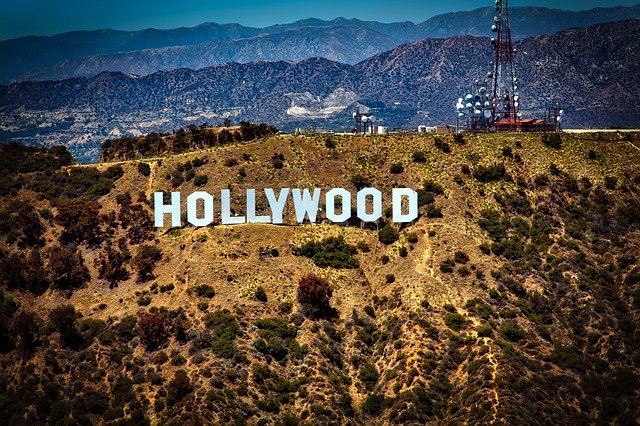 Over the years, Hollywood has produced a number of successful blockbuster films. Although thousands of films have been released, some have had a greater impact on fans than others. Certain films were so successful that they were converted into video games and even online slots.

Do you remember the 1995 film “Jumanji”? It is a story about a boy trapped in a board game for decades and then released when two children stumbled across the game a few years later. In the end, they release an adult Alan together with in-game jungle creatures into the real world.

"Jumanji" was a very popular film that was loved by many. After seeing its success, the software developer NetEnt recreated this classic film with its diamond-shaped 5-reel slot. As soon as the players start the game, they will see the familiar villa where the game was played in the movie. This slot contains well-known jungle animals like crocodiles, lions, rhinos and the sneaky pelican that actually steals the board game in the movie.

In addition, this slot is aesthetically pleasing and visually impressive – something that NetEnt is known to do with its slots. "Jumanji" also includes 10 bonus features, 3 wild features, 4 different types of free spins and a mystery feature. With a high RTP of 96.33%, this slot could guarantee regular returns and a lot of fun for the players! 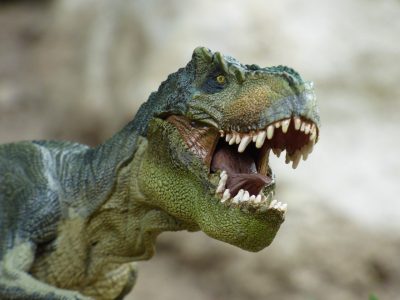 "Jurassic Park" is another classic film that has proved to be a great success among film fans. "Jurassic Park" was released in the early 1990s and produced by Steven Spielberg. He brought the dinosaurs back. Microgaming has launched a slot based on this famous Hollywood film.

This slot is deep in the jungle and consists of 5 reels and 243 ways to win. It contains the famous "Jurassic Park" logo, which is indeed the slot's wild symbol. Various bonus functions, such as the T-Rex Alert Bonus and 5 types of free spins, contribute to the thrill of the slot and offer the player a unique gaming experience. With an RTP of 96.67%, this slot has the potential to reward players with the possibility of high returns.

For gamers who are nostalgic, this slot does an excellent job of restoring the feel of the movie. It shows original sound effects from the film as well as remarkable dinosaurs such as the Tyrannosaurus Rex, Triceratops and Velociraptor. 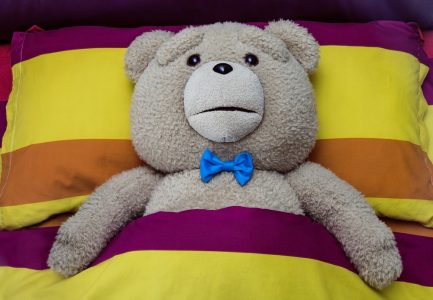 When Seth MacFarlane founded “Family Guy” in 1999, it was an instant success. The American producer and creator became known for his dull and vulgar humor, which was expressed in his cartoons. Seth Macfarlane produced a film called "Ted". In this film, he tells the story of a talking bear named Ted – whom he speaks. Ted is best friends with John and has had a number of weird adventures throughout the film.

After Blueprint Gaming was a success in the film world, he decided to recreate this film with his own slot version. It shows Ted himself and consists of 5 reels and 20 paylines. In addition, this slot is equipped with countless special features such as "Ted" free spins and Thunder Buddies Bonus, to name just a few. With funny quotes from the film itself and an RTP of 95.80%, "Ted" has the potential to offer the players a nice return with a handful of laughs.

As we saw in this article, slots in Hollywood do a great job of capturing the essence of popular films. With breathtaking graphics, animations similar to the films and recognizable background music, players can relive their favorite films.

When it comes to playing such slots, players should take special promotions like the eighth free spin bonus. With this type of bonus, you can play your favorite movie-based slots for free. However, you should consider all existing wagering requirements so that you can be sure to take advantage of this bonus.

Rare books found in Romania three years after the raid