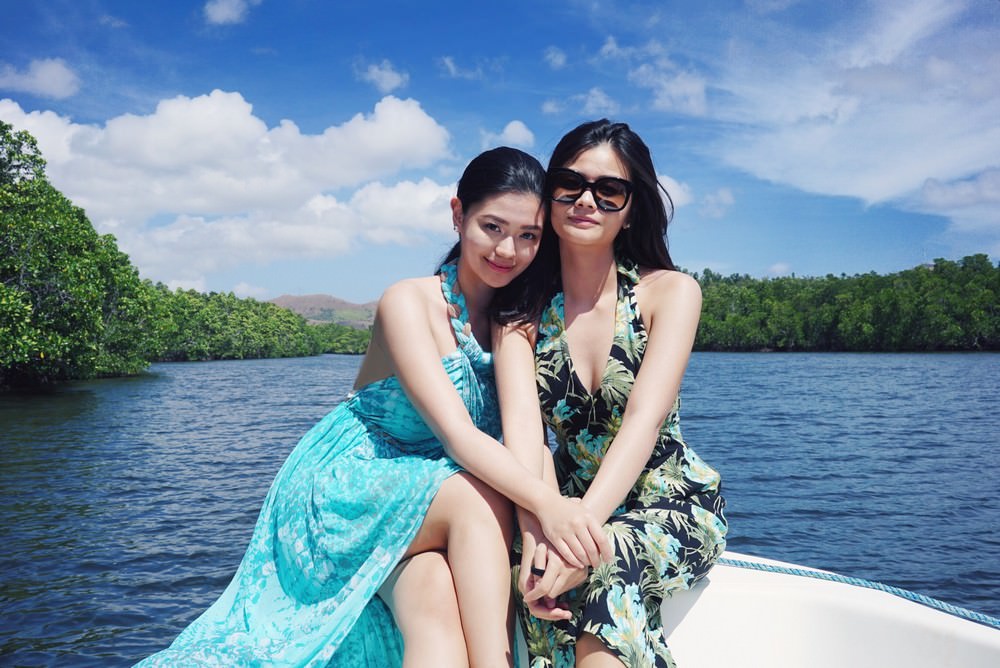 The Philippines are located on the extreme eastern edge of Asia. It is also known for first class islands and rock formations. With 7,000 islands divided into three groups, mainly referred to as Luzon, Visayas and Mindanao are inhabited by friendly locals and indigenous tribes.

The location of the Philippines on the Pacific ring of fire and near the equator makes the Philippines vulnerable to earthquakes and typhoons, but also gives them abundant natural resources and some of the world's greatest biodiversity.

And in this article, I'm going to show you the 10 most breathtaking destinations in the Philippines that you will definitely visit again!

The most beautiful places in the Philippines 2020:

Vigan is the best-preserved example of a planned Spanish colonial city in Asia. It was founded in the 16th century. If you love historical places, Vigan is the best for you!

The list of most tourists dealing here is the walk in early Calle Crisologo. The best time for this is probably before dawn. So get your cameras ready!

Maria Cristina Falls is not only a natural beauty, but also drives the Agus VI hydropower plant, which provides the power supply for Mindanao, among other things.

The Philippines are also rich in land formations, just as these 2000-6000 year old terraces were bent towards the mountains in Apayao, Benguet, the mountain province and Ifugao. It covers a total area of ​​251,778 hectares. UNESCO declared the terraces a World Heritage Site.

It is also referred to as the "eighth wonder of the world". The rice terraces were mostly built by hand with hand tools and also with the help of animal power. Amazing, isn't it?

Mother Nature has always impressed us, and the Philippines are one of the lucky countries because they have so many beautiful and majestic surroundings.

Another main attraction besides a breathtaking view was swimming with the gentle giants, the whale sharks. The Oslob Whale Shark Experience is considered one of the best places to swim with whale sharks in the Philippines.

You can snorkel with the butandings or whale sharks for 30 minutes at a very reasonable price. Make sure you add this to your bucket list!

Another amazing and original product from Mother Nature. The Chocolate Hills that can be found in Bohol City, Philippines. The hills are not just two, but more than 1,268 conical hills. The chocolate mounds seem endless when you're up in Carmen Town. Many geologists found it strange due to its geological formation, and the hills cover an area of ​​50 square kilometers or more and vary in size from 30 to 120 meters in height.

Are you a beach lover? Well, apparently Siargao is one of the island's best kept secrets in the Philippines.

This island is known for its waves. So if you are a surfer. This place is the best for you! But even if you're not a surfer, there are still activities you can do to enjoy your stay, like swimming in the pool of spikeless jellyfish or paddling. This is crazy exciting, isn't it!

Boracay was famous for its beautiful long white sandy beaches. Their facilities are available for various water sports such as sailing, windsurfing, jet skiing, snorkeling and diving. The fun in Boracay doesn't stop when the sun goes down, many bars and restaurants serve drinks and food until late in the evening.

In April 2018, however, the beach was closed for six months in order to restore it and to improve a rapidly deteriorating situation. Infrastructure.

Although Boracay is open again, many rules must now be followed to limit the impact of tourism and protect the island while it is still recovering.

Puerto Princesa is the capital of Palawan. There are so many beautiful things in this tropical paradise that it can be your next adventure with your family and friends! One of the most famous adventures was visiting the underground river, which is considered one of the 7 natural wonders and a UNESCO World Heritage Site. Don't forget to try island hopping!

If you are a diver and don't want a crowded area, Coron is the place to relax. It has the clearest water, very beautiful beautiful beaches and is surrounded by limestone cliffs. This is an island not to be missed, as Coron offers six large, intact shipwreck dives during World War II and one of the world's most unique sea diving sites.

When you are in Coron, there are unlimited destinations and beaches that you can visit. You can also experience a stay in a tree house with a wonderful view of the beach.

10 Most Advanced Hospitals in the World

Top 10 most expensive flowers in the world