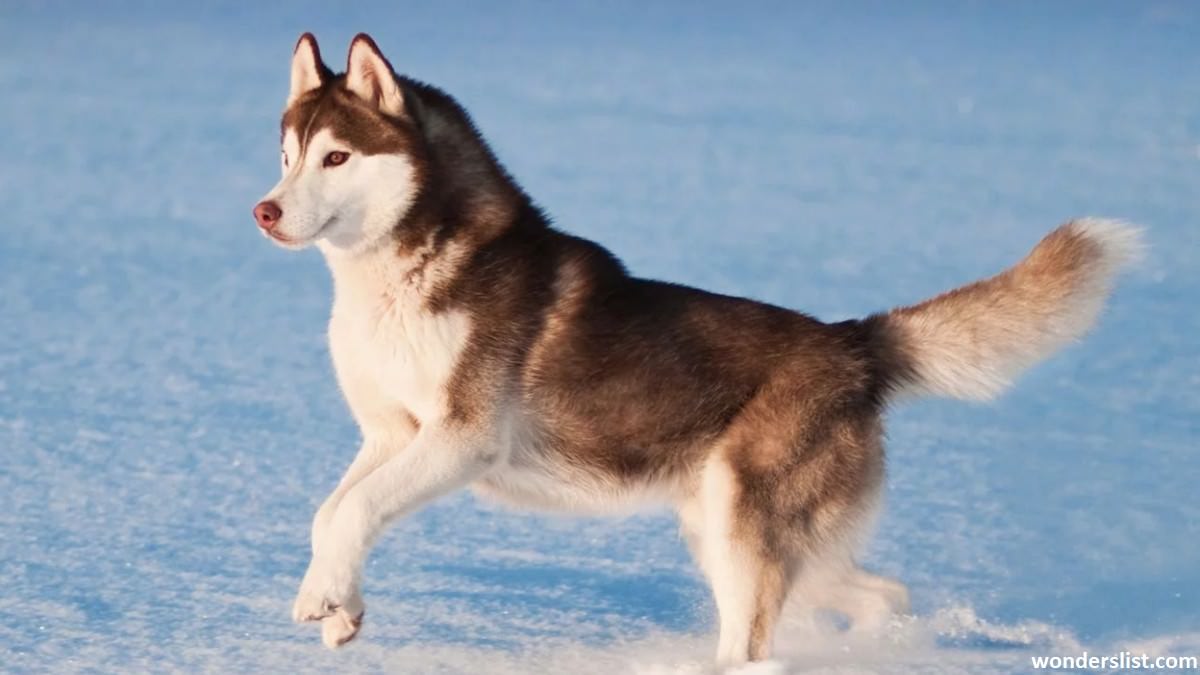 Although dogs are the most wonderful and loyal pets, dogs can sometimes be dangerous. Under certain conditions, every dog ​​can attack anyone, including its owner. However, there are some dog breeds that are more dangerous than others. I have compiled a list of the top 10 most dangerous dog breeds. Take a look at:

The list of the ten most dangerous dog breeds

Do not be fooled by his innocent face. Chow Chow has a reputation for having a bad attitude. He may even bite you if you spoil him in the wrong way. Chow Chow has a natural dominance and can not stand strangers.

The dog is extremely protective of his family and does not allow anyone in the territory. Beware. This is also one of the most expensive breeds.

The dog was born in Africa and weighs between 100 and 125 pounds. An attack by this dog inflicts severe damage to the victim. The dog is known for its fearless posture and amazing power. The dog was trained in history for hunting and wars.

Early socialization and obedience training can make the dog less dangerous. See also the list of the 10 great and unique dog breeds.

The world record holder for the largest dog, Great Dane, is scary for children because of its size. Although the breed is friendly, it can sometimes lead to anxious actions if the dog is not properly trained and socialized.

Great Danes like to live in familiar surroundings and need a lot of care. In new places they become uncomfortable and can cause trouble.

This Japanese dog has an average weight of 135 pounds and is known for its aggressiveness, which was once recognized in the ring. Originally bred as a hunting dog, the dog is still seen fighting in different countries.

Due to its dangerous reputation, the dog is banned in different cities of the world. The dog is sometimes unpredictable. Take a look at the list of 10 extinct breeds.

Also known as the Brazilian Mastiff, this dog is known for its aggressiveness and its impulsive nature. The dog is banned in various countries because of its potential for aggression. If left alone for a long time or if the dog is bored, it can be destructive.

The dog can be handled by a self-confident owner who is able to take responsibility.

As a hybrid of a wolf and as a dog, Wolf Hybrid has great potential to harm people. With so many wild features, wolfhounds are generally not kept as pets, and if the wolf is bred with a dog that has the reputation of a risky dog, the result is very threatening.

To make sure your Wolfshybrus behaves well, it is necessary to give it a tight and consistent workout. When a wolfhound grows up, it shows more signs of a wolf.

Siberian Husky has been a subject of discussion killing people. The dog is very restless and wild when he is young. These dogs are the closest relatives of wolves and excellent working dogs, but under certain conditions may be dangerous to their owners.

This dog is not recommended for you if you remember to own your first dog. Siberian husky can be dangerous if bored and has a strong carnivore character.

Rottweiler is a loving and dutiful dog, but the dog has also made news for doing deaths: the dog has great aggression and strength that make it dangerous. Negligent possession, lack of education, abuse and lack of socialization lead to risky behavior of Rottweiler.

It is recommended that dog owners offer their Rottweiler dog training. They do not develop a dangerous dog. The statistic shows that Rottweiler dogs are able to kill people. The dog has strong jaws and a strong, stocky body.

If this is the most preferred breed of police and military unit, there is a reason for it. German Shepherd is a smart, aggressive, fearless and self-confident dog. If German shepherd dogs are not properly socialized, they can attack more people, even their owners. According to statistics, German Shepeherd belongs to the five most dangerous dog breeds. Originally bred for work, German Shepherds are aggressive dogs that are sometimes not suitable as a family pet.

However, the dog protects his family, there are examples in the story in which the German Shepherd dog attacked and killed people.

If you provoke the dog, there is a higher risk that you will be attacked. American Pit Bull Terrier is known to attack most people in comparison to other breeds.

Written by: Kritesh Anand – A native of Delhi, Kritesh is a passionate animal lover. He has two dog companions: Basenji and Bull Dog. With his rich knowledge of nutritious pet food, pet care and animal supplies, he wants to share his knowledge with other animal lovers through his well-researched and informative articles.