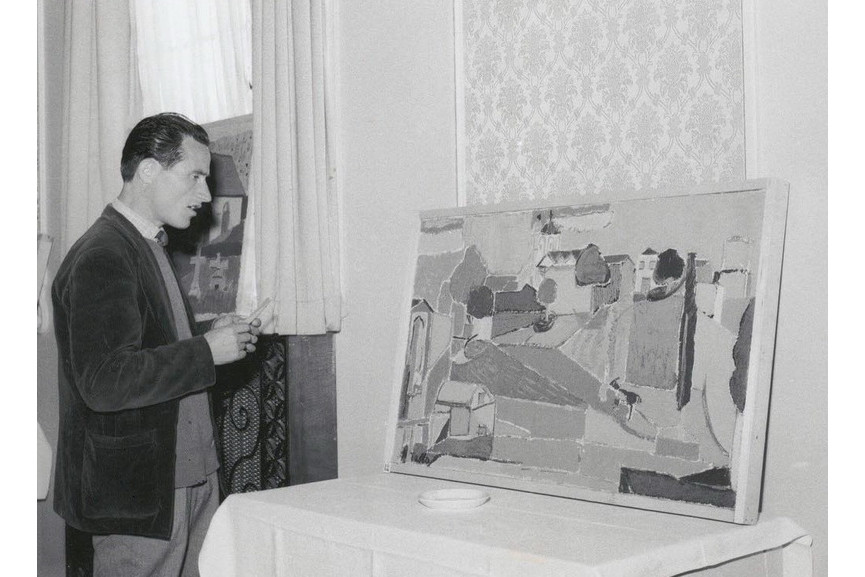 The last on our list is the National Pavilion of Serbia . At the 58th Venice Biennale of Contemporary Art, the country is showing the project Back to Memory Loss by the London-based Serbian-born artist Djordje Ozbolt who is supported by the Ministry of Culture and Information.

The central work will be a current mural depicting abstracted landscape and sculptures facing the wall and focused on the mural. The project will be curated by Nikoleta Lambertzi, while Vladislav Scepanovic, a professor at the Faculty of Applied Arts in Belgrade, and the representative of Serbia at the 57th Biennale, will be the commissioner as the two most important contemporary art institutions, such as the Museum of contemporary art from Belgrade and the Museum of Contemporary Art from Vojvodina due to non-transparent election procedures the organizer chose the state The institution called the Heritage House, which had no experience with the organization of the national pavilion.

The local art scene vehemently criticized the election of Ozbolt in social media for the same reasons mainly because of the main phrase The council for the upcoming biennale had the curator Rejkjavik Art Museum, Daniel Kvaran, the curator of the Previous October salons, headed g State-funded Serbian art manifestation, which was deeply corrupted by private investors and local politicians.