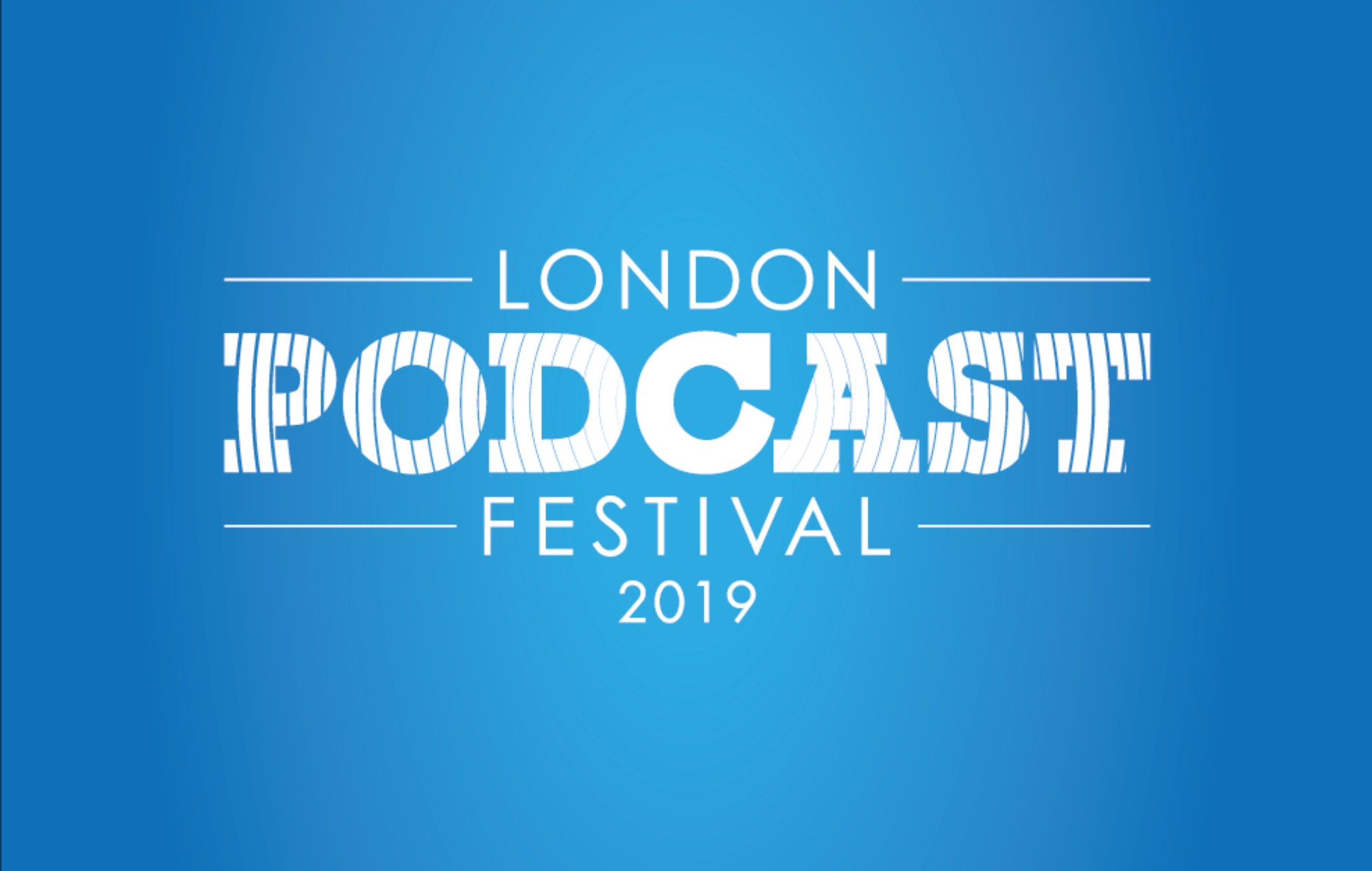 Today there is a festival for everything. Games, Gin, Wellness, Vegans, Dragons, Fish, Bicycles, Peaky Blinders Mud – yes, mud – and now that they're so popular, podcasts.

Pod festivals are all on the scene, from Philadelphia to Manchester, Cork to Sydney. The London Podcast Festival, which is already in its third year, is one of the originals. This year, they will be grouping together the creams of British podcasting (plus some international names) and present them live on stage from King's Place between September 6th and 15th. And it covers the spectrum of podcasting: from comedy panels to crime investigations, big interviews to niche interests. There also seems to be a lot of wrestling. Wrestling!

Yet, with more than 40 podcasts (some well-known names like The Guilty Feminist Out of Stock), we have selected eight potential highlights that are worth your time and money.

Did you hear Georges podcast?

Followers of my regular podcasts for the People column will know how much I rate this podcast. George The Poet combines poignant human stories using intricate verses, music, and narratives. Given that most episodes in the communities take place out on the street, it's particularly intriguing to see him carry this live episode out of this environment to a cellar theater in northern London.

A British debut for this popular US podcast. Inspired by a Facebook thread about Martin Lawrence's appearance in Blue Streak presenters Jonathan Braylock, Jerah Milligan, and James III watch the films of leading black actors against the backdrop of Hollywood's racial issues. Listen to them disassemble the latest remake The Lion King or Independence Day . 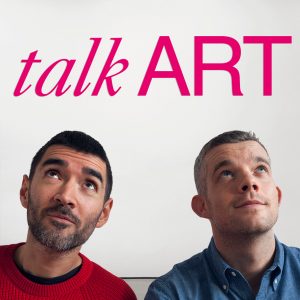 Do not you know your Jeff Koons from your Ai Weiwei? The actor Russell Tovey – years and years being a human Sherlock – only in the early twenties discovered an appreciation for art and collecting art. For Talk Art he teamed up with friend and gallery owner Robert Diament to talk about all things of art. The formula is a bit of news, a bit of gossip, a few reviews and the occasional massive guest like Lena Dunham they just came across. It is an education, but not in an alienating way. Your Instagram is also worth a visit. 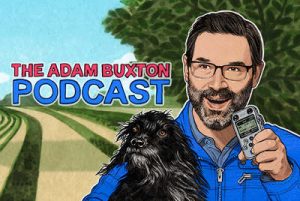 You need serious blagging skills to get into this area. Think of it as your festival headliner. Podcast royalty Adam Buxton has recently completed 100 episodes of meandering chats. Not a word yet about who could be his guest or if the dog Rosie could perform live, but this piece of East Anglia should not be missed. If you can find a way.

Podcast on the Beef and Dairy Network 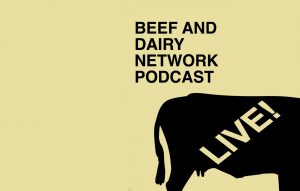 Imagine Alan Partridge's This Time meets Countryfile and you end up somewhere near this awesome surreal comedy series. It's a magazine show based on the fictitious Beef And Dairy Network that welcomes everything related to beef and dairy products. Expect jokes, recalls, guest characters, skits, and stories about methane-powered space rockets. Beef out! 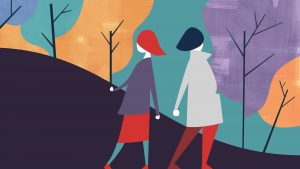 Many of the best podcasts explore and break taboos. Griefcast is about death, and because it's about death and no one really talks about dealing with death, it was a great comfort and companion to the sufferers we all are. Proof that there is much laughter, even when trying to cope with the loss of a loved one. 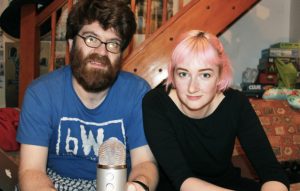 Kefin Mahon and Jo Graham offer as co-hosts an entertaining and accessible gateway into the world of (mostly) WWE. Each episode unlocks some of the history, personalities, and terminology of wrestling. If you are looking for an entry point, you will return to her show about Donald Trump and his many years of doing sports. This live show will immerse yourself in the world of wrestling music. So expect a hair metal chat. One of a few wrestling shows there. See also: The Attitude Era and Wrestle Me . 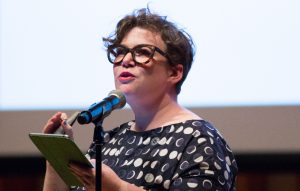 Behind every word is a story. In fact, behind every word is a lot of stories. Every week, Helen Zaltzman, presenter of The Allusionist undertakes an adventure in the language. She examines stories of origin, but also deals with modern linguistics. Everything with a pile of dry humor. If you can not do it, at least look at the early episode (4), in which the obscenity is examined – it is a melancholy pleasure.