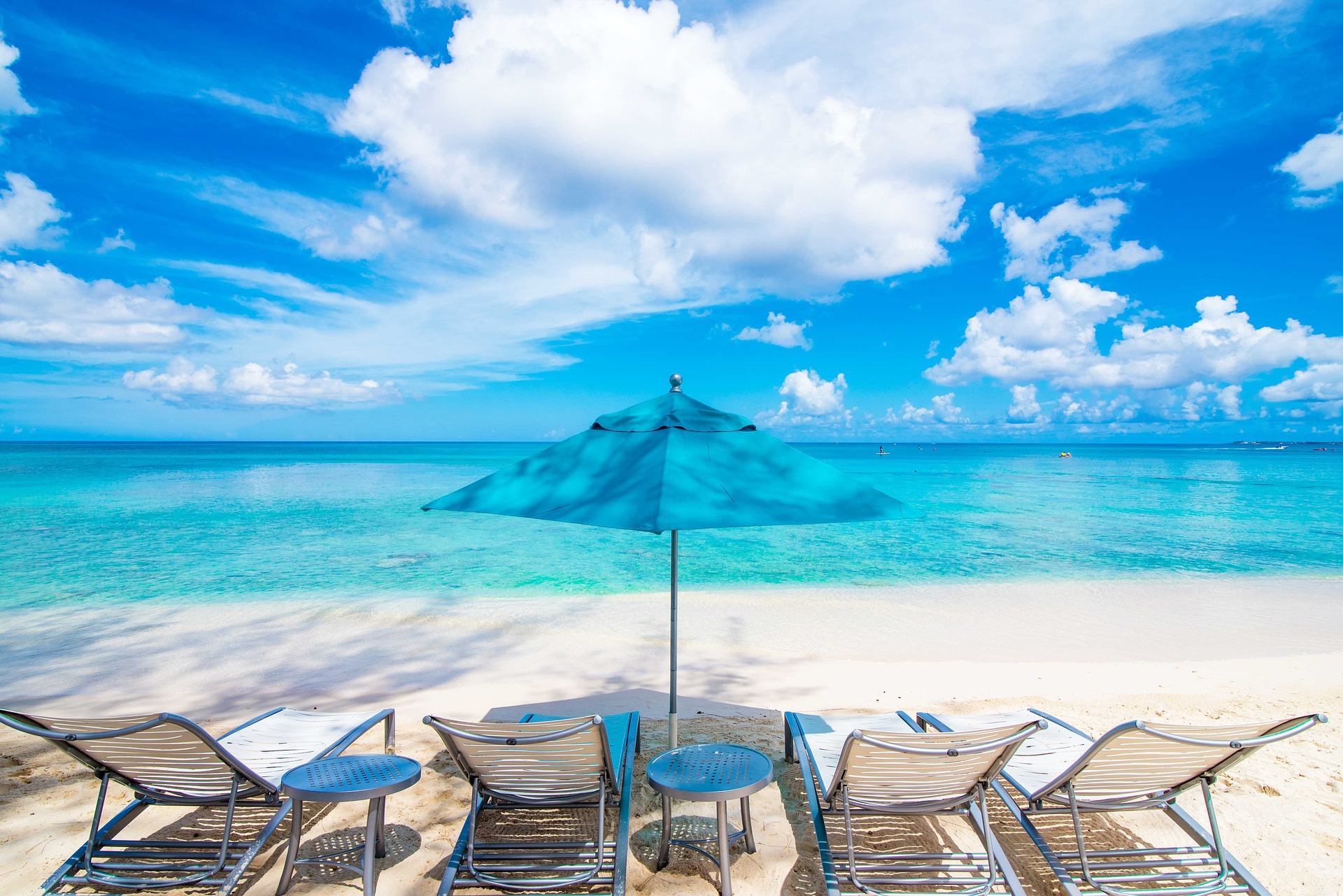 The Cayman Islands consist of three islands: the Grand Cayman, the Cayman Brac and the Little Cayman. Grand Cayman is by far the most famous island, where you can find the best beaches, best hotels, exciting nightlife and entertainment for all tastes.

As for the best time to visit the Cayman Islands, there can only be one answer – always. That’s because it’s warm and sunny all year round. However, some months are slightly different from others.

When visiting from January to February

January to February is not a high season, but at the same time don̵

7;t expect empty beaches. It can get a bit windier than other months, which makes these months specific. Because of this, some activities such as parasailing are canceled from time to time. On the other hand, if you’re not into such activities and just want to enjoy Cayman’s top beaches, you won’t have any problems with the weather.

When visiting from March to April

These are the busiest months as it is the spring break in the United States. As a result, many families spend their vacation there. During this time it is much less windy and a little warmer. In terms of activities, pretty much any activity is possible on the island, from diving to duty-free shopping in George Town.

When visiting from May to August

These are the summer months in the Cayman Islands. Although these months fall into the rainy season, despite the time of year, there is no rain on these islands all year round. Compared to the winter months, the sea temperature is a little warmer. Best activities include exploring the underwater sculptures in Cayman Brac, swimming around stingrays, exploring the Skull Cave, exploring the Crystal Caves, snorkeling in the Devil’s Grotto, and so on.

When visiting from September to November

When visiting in December

It’s not that crowded in the first two weeks of December. However, it starts in the second half of December when hordes of tourists flood the Cayman Islands. The weather is perfect, then there is Christmas and New Years, all of which attract large numbers of tourists. In terms of the activities available, everything we mentioned that is available during the summer months is also possible in December.

However, due to the massive interest in a Cayman Islands vacation during this time, prices tend to go up quite a bit. Still, many people can afford it and love to spend time in the Cayman Islands.