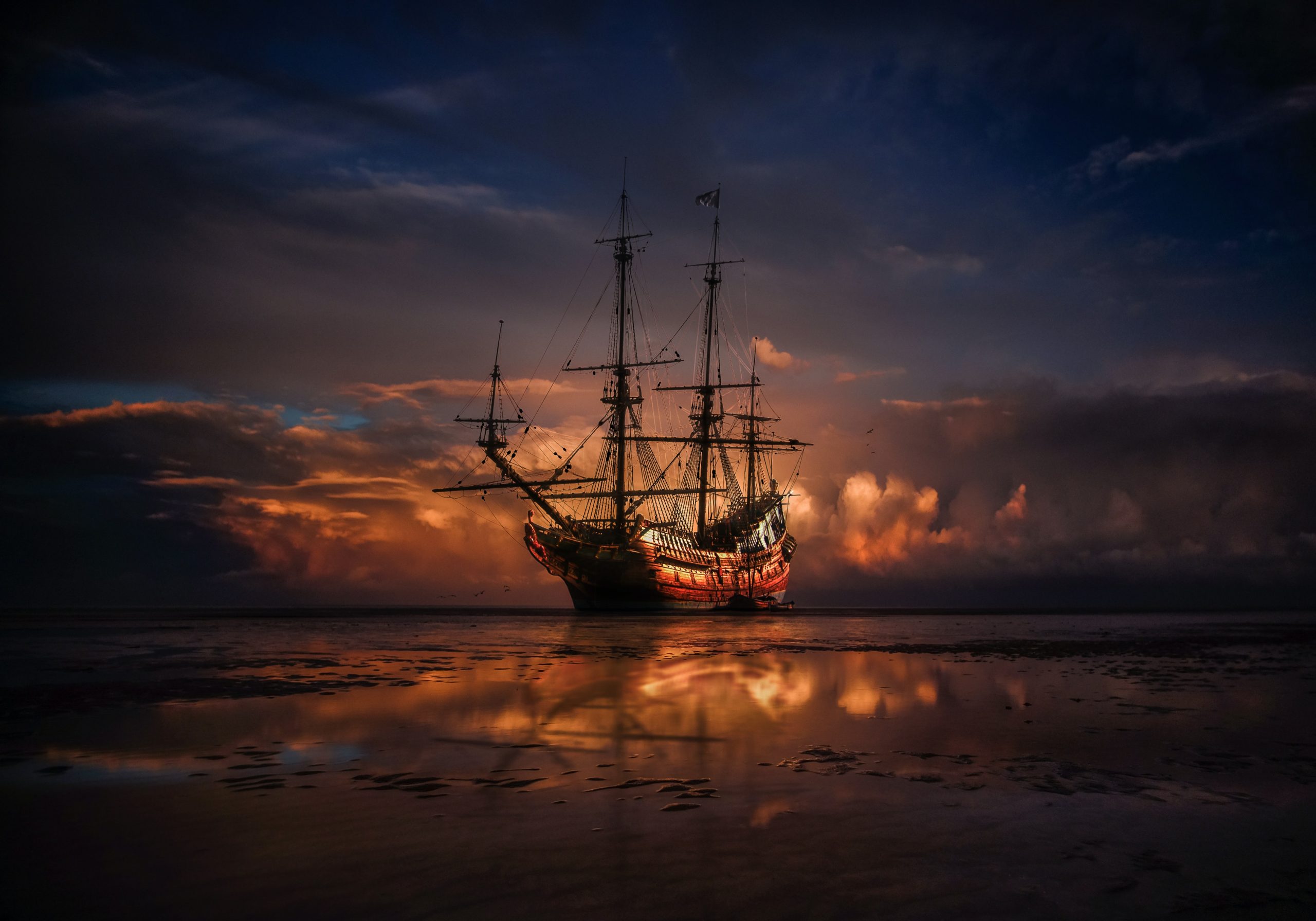 I think I can safely say the best Keira Knightley was Pirates of the Caribbean: At World’s End, Pirate King Kiera. Elizabeth Swan’s character arc is the point of the Pirate trilogy. But it’s not the far-fetched Hollywood fable as you might think. A life of piracy gave women the opportunity to live freer lives than in society. Women went to sea for the same reasons Elizabeth Swan did – they hated corsets, the freedom to love who they wanted, and the way the salty air makes your skin look amazing.

Here are 5 Awesome Lady Pirates to Inspire Your Self-Realization

She was the last woman to be executed by Massachusetts for robbery at age 29. So maybe not a great role model, but before that she was really alive. Although she was born into a real family, she ran away from home to marry the pirate George Wall. They left Pennsylvania to go out on the high seas together. Rachel would lure ships nearby by shouting for help from the deck of the ship, then George and his men would ambush the potential rescuers. She tried to retire and work as a maid in Boston but could not give up the life of crime. She earned her third robbery conviction after stealing a hood from a girl. Her judgment was death by hanging.

Cheng I Sao has been identified as the most successful pirate of all time. It had a fleet of 1,500 ships and employed 80,000 seafarers. Cheng I Sao means “Cheng I’s wife”. She married Cheng on the strict condition that she would work with him to expand his power and wealth. Cheng I Sao was a prostitute before becoming the greatest pirate of all time. She distinguished herself by bringing small groups of pirates into her fleet. After her husband’s death, Cheng I Sao continued to rule with an iron fist, forbidding her pirates to steal villagers or attack women. She ruled out a treaty with the Chinese Empire for her pirates, which enabled them to renounce their lives as criminals and to get a position within the empire.

These two best friends, and possibly lovers, started their lives with their parents who dressed them as boys because, in a word, it was easier. Anne Bonny gave up a comfortable life to go out to sea and still dressed as a man as she besieged other ships. Mary Read, disguised as a man, worked as a seaman. Bonny besieged Read’s boat and captured her. The two fought side by side until the law captured their ship. Both were sentenced to hang but were pregnant and had suspended their executions.

According to legend, an eagle attack severely scarred her face. What an incredible life do you lead when you bear the scars of an eagle attack? She was an Irish pirate, obvs, from a good family who married Donal O’Flaherty, a chief with a fleet of ships. She turned out to be a better leader and businesswoman, and took over the daily operations of her clan. A hostile clan, the Joyces, murdered O’Flaherty and let Grace take over the world. While the English were arresting her, she met and bewitched Queen Elizabeth I, who gave her permission to continue raiding Irish clans until her death.