30 celebrities and their old school lookalike 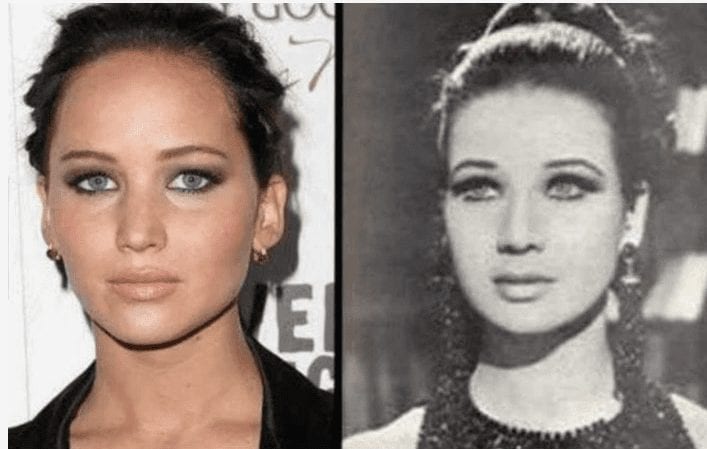 Do you believe in reincarnation and more than one life? There are so many reasons why people should not logically believe it – but then you see these pictures and you say: No, it’s all real.

Is it possible that these celebrities are somehow connected to their historical lookalikes?

Listed below are the 30 best lookalikes your favorite star didn’t know they had. Can you see the differences? Heartbreaker and actor Orlando Bloom could easily be mistaken for this Romanian painter, Nicolae Grigorescu. The face and mustache are literally the same. How long did it take Grigorescu to restore his identity and become Bloom? Actor Bruce Willis has played many roles – but there are few roles that seem like they could come from a life he previously lived. Willis has played military characters many times, but only the photo on the right hand is him. General Douglas MacArthur, pictured left, was the chief of staff of the U.S. Army in the 1930s. As one of the most famous comedians in the country, Steve Martin probably howled with laughter when he saw this photo for the first time. You can’t deny that Martin and this Victorian woman are pretty much the same person.

Practical travel tips for your next vacation

How to make your home really beautiful