26 Strange facts about Wisconsin that you never knew 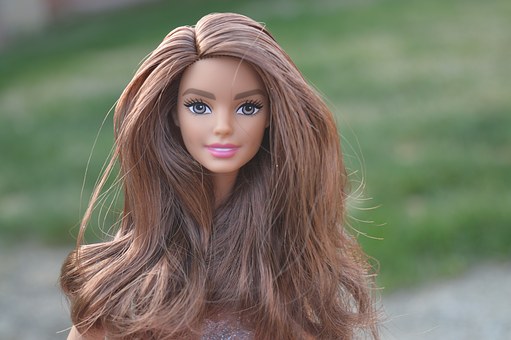 Wisconsin is the state of beer and cheese, and you probably already knew that. But there are so many interesting facts from Wisconsin that you do not know yet and that you think are great.

Door County is one of the funniest places to visit in summer. There's every cheese in this state you've ever wanted, and if you want water parks and music festivals, Wisconsin has the best of it. What funny fact in Wisconsin is your favorite?