10 Sites and Apps That Start Differently (YouTube Was a Dating Site!) 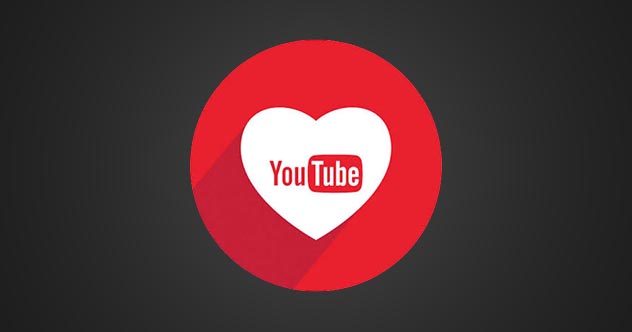 Most of our favorite websites and phone applications started differently than today. If everything went according to plan, you would sign in to YouTube to find that date instead of Tinder or the app or website you're currently using.

Want to schedule a meeting? You would think of Instagram. Or do you have only one way to compare the photos of people? That would have been the turf of Facebook. How about if you want to know if the person you want to call is available? You would use WhatsApp for that. The first version of WhatsApp did not even have instant messaging capabilities.

It seems, however, that fate, while the founders made their plans, often had other things in store for them. Many founders watched their initial plans fail and only a small portion of them succeeded. Others like eBay have just watched how they have turned into some new products.

YouTube is today a hotbed of video for almost everything. Amazingly, it should be a platform where users can meet potential spouses at the time of launch in 2005. At that time, founders Jawed Karim, Steve Chen and Chad Hurley wanted users to upload videos in which they talk about what they want in a potential partner.

Jawed Karim, one of YouTube's co-founders, broke the ice when he uploaded an 18-second video of himself at the zoo. The video titled "Me At The Zoo" has over 79 million views at the time of writing with 3.8 million comments. [1] 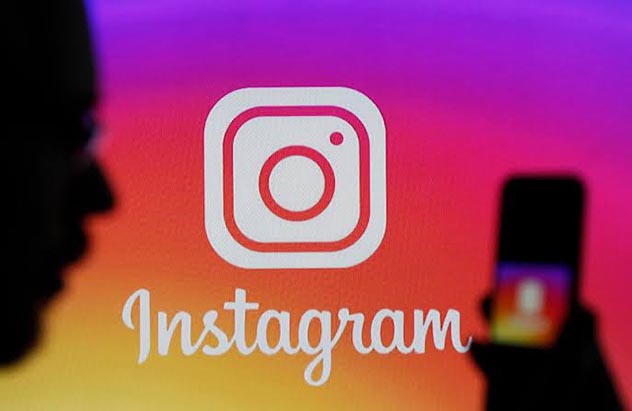 Instagram was launched in 2010 Founded by Kevin Systrom and Mike Krieger as we know it today. It was not even called Instagram. It was called Burbn – after Bourbon whiskey.

The designation was intentional. Systrom – who founded Burbn single-handedly – loved bourbon whiskey and found it cool to name his product after him. Moreover, the name was part of the fulfillment of its purpose. Burbn was built to plan meet-ups. Users can check in any place they visit, make plans with friends, visit the site again in the future, and later post photos of the meeting.

Burbn flopped soon because it was just too complex to use. In the meantime, Systrom noticed that users were often more interested in sharing photos from their Meetups than using the other features. He brought Mike Krieger on board and both developed what later became Instagram.

Systrom also did not forget the lesson he had learned from Burbn's failure. He made sure Instagram was as easy as possible. To do that, they've removed everything else from Burbn except the tools to share, annotate, and like photos. Now you know why Instagram has a clean and friendly interface. [2]

Related: 9 sinister facts about the dark side of Instagram [WARNING: Disturbing]

8 WhatsApp should have a phone book with it Be Attitude 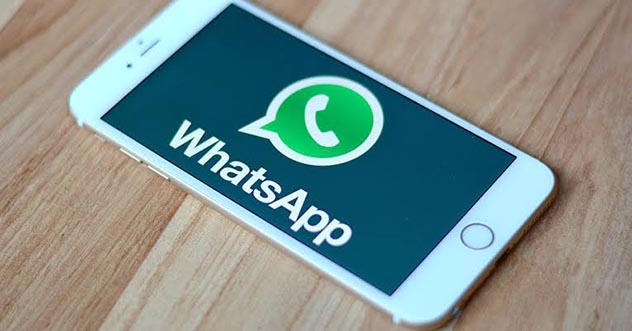 WhatsApp founders Jan Koum and Brian Acton did not know they had created a messaging app at the time of publication of the first version of WhatsApp. Two years earlier, the two prospective billionaires had given up their jobs on Yahoo to To tour South America. During this time, they applied to Facebook, but did not succeed.

In January 2009 Koum acquired an iPhone. Then he thought about creating an app that would allow people to have status updates next to their names. The idea was that people would send information to potential callers about what happened to them. The updates could be everything. Like the user's location or "low battery" when the user's phone was about to die.

Koum called the app WhatsApp because it sounded like What's Up. However, it never gained ground and Koum did not even think about quitting. WhatsApp was only a hit after Apple introduced push notifications in June 2009. Push notifications allowed users to be notified immediately when someone changed their status.

Koum soon discovered that WhatsApp users frequently updated their status to communicate with themselves as if it were an instant messenger. He returned to the drawing board and WhatsApp Version 2.0 was released soon after. [3] 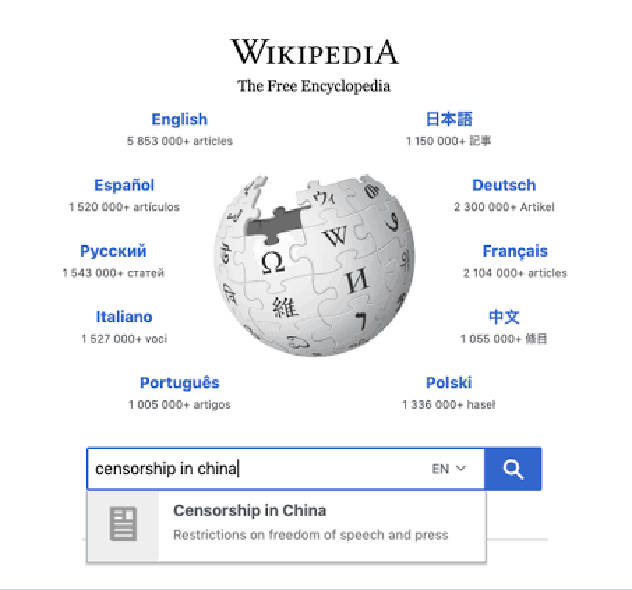 Wikipedia is the online camp for information on everything under – and above – the sun. There you will find almost everything. Even other encyclopaedias that have existed for centuries are out of place with their information store.

Wikipedia owes its success to its users. It depends on the people to create all content for free. However, the lack of internal authors does not mean that Wikipedia does not incur overheads. It has to pay its programmers, finance hosting and some other ongoing costs. And how about the complaints that often crop up here and there? You can not avoid litigation if you operate a website such as Wikipedia.

That means Wikipedia has to make some money somehow. Founders Jimmy Wales and Larry Sanger planned to generate money from paid ads displayed on the site. You can see this on almost every website today. Larry and Sanger hoped to earn enough to cover salaries and hosting, even if they did not make a profit.

Fortunately for information seekers, Wikipedia went the non-profit path when Sanger left in 2002. Wales decided he would never advertise. Instead, he raised money from donations.

The administration of Wikipedia became Bomis, which at the time managed it, withdrawn and handed over to the Wikimedia Foundation. The non-profit Bomis and the nonprofit Wikimedia Foundation are owned by Jimmy Wales. According to their new intentions, the site has changed its domain from the .com domain used at the time to the current .org domain. [4] 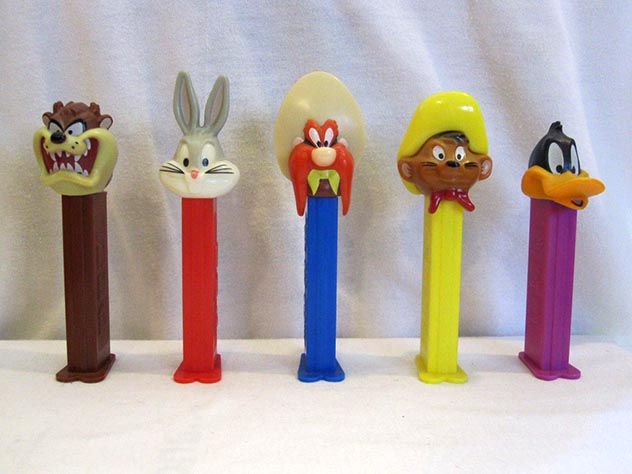 Plans for what would later become eBay began in 1994, when Pierre met his then girlfriend and current wife Pamela Wesley. Pamela was a collector of Pez donors. For the unconscious Pez is a brand of sweets. The Pez dispenser is a small container, each one giving a sweet.

Pamela complained to Pierre about her inability to find people to sell her donors. Omidyar got some ideas and opened on the day of work (4 September 1995) a small shopping area on his personal website. Pamela and other Pez donor collectors used the minisite to meet traders who were willing to sell their donors.

However, Pierre soon noticed that people turned up to sell everything from dolls to household items. Five months later, Pierre's mini shopping site, with over 2 million users, was worth $ 3 billion. The site was so big that it had to move to its own domain, which we call eBay today. [5] 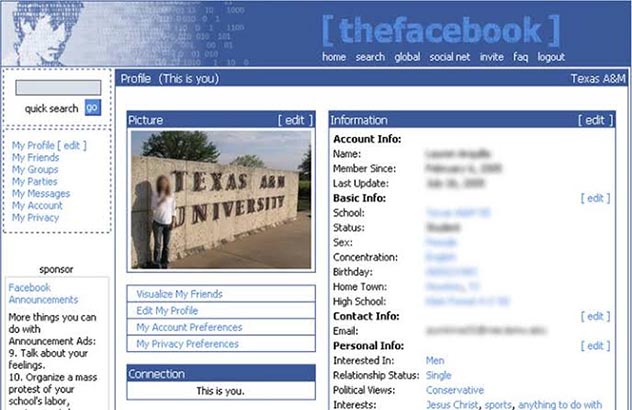 Launched on October 28, 2003 Mark Zuckerberg a website called Facemash. As a precursor to Facebook, Facemash asked users to click a button to see which of two people's photos was hotter.

Four months later, on February 4, 2004, Mark returned with a second website, which he named TheFacebook. It was almost like Facemash, but with features that allow users to meet new people. The photo comparison feature has also been removed. Like Facemash, TheFacebook was originally limited to Harvard University students, but was gradually expanded to other colleges, high schools, and later basically to everyone. [6] 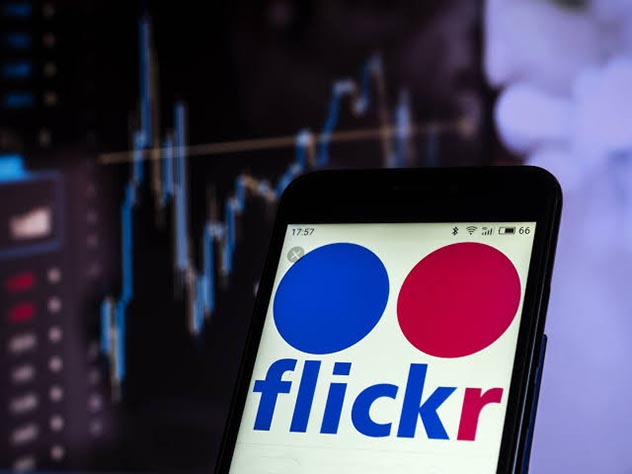 Flickr Founded in 2004 by a couple, Stewart Butterfield and Caterina Fake When it comes to sharing and hosting websites as we know them today, it should not just be about photos. The original plans included a chat room.

Butterfield and Fake first introduced what would later become Flickr at the O'Reilly Emerging Tech Conference held in San Diego on February 10, 2004. Flickr was still in development at the time. It was not even her main product. Their main product was a virtual game titled Game Neverending. Flickr was her side project.

The couple later decided to focus on sharing and hosting photos when it discovered its potential. However, you have removed the chat feature. In the meantime, Game Neverending has never crossed the developmental stage. [7]

3 We are reputed to send tweets via SMS 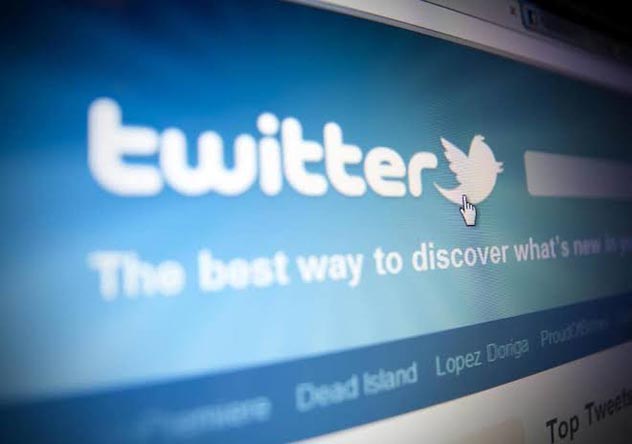 Twitter was Twttr at the time it was founded in 2006. Twttr is pronounced like Twitter as "Twitter". It is the idea of ​​Jack Dorsey, though Noah Glass, Biz Stone and Evan Williams later co-founded. Dorsey planned Twitter as a social media site that could only be updated via SMS.

Twitter would quickly encounter problems with this model. Employees at Odeo – a podcasting company founded by Williams and Stone – who tested the app during the beta period saw their phone bills increase by hundreds of dollars. One employee spent over $ 400 on SMS in a month. Odeo even began to collect the SMS bills from the workers who used the service. Twitter later switched to an all-web program at the time of launch, as the SMS model was clearly unsustainable. [8]

2 FaceTime should allow users to access from their Mac phoning 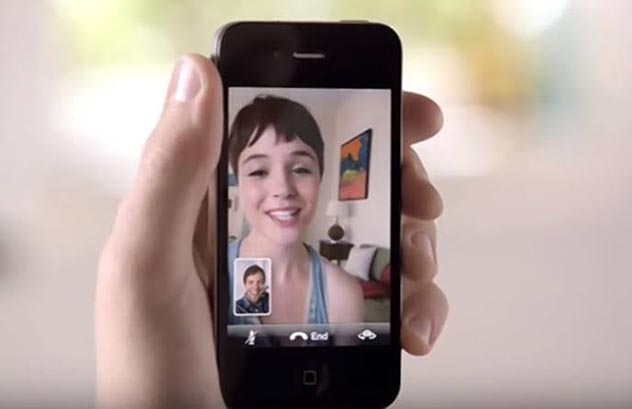 In 2007, Roberto Garcia gathered some Apple employees to develop a program codenamed Venice. Venice should enable iPhone users to make voice calls from their Mac. However, the program soon stopped and the team switched to other things.

A year later, Garcia transformed Venice into Game Kit, an iPhone program that allowed users to play video chats while playing online games. This time, he and his team were successful. The game kit itself was added to Apple's social gaming app Game Center in 2009.

Related: Top 10 Most Important Apps of the Decade 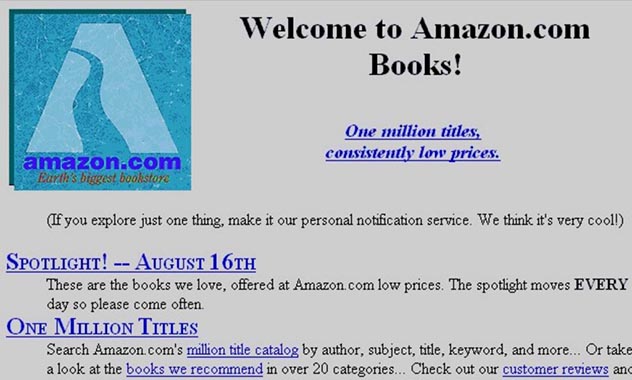 Amazon sells just about everything – from pins and needles to houses. We mean a house and not just building materials and appliances. Interestingly, Amazon had very modest beginnings. It was founded in 1995 to sell books. Only books and nothing else. (Link 15) The only thing sold outside of books was music CDs, but even these were considered a secondary product.

Amazon mainly sold books for three years until 1998, when Jeff Bezos began to expand. On August 5, 1998, the New York Times reported that Amazon had acquired Junglee Corporation, an e-commerce and software company that operates a price comparison website and online marketplace. Imagine Junglee as the Amazon of 1998.

Amazon also acquired Planet All, an address book and a social networking site with 1.5 million users. Amazon itself had at that time 3.1 million users. At the same time, Amazon announced that third-party vendors would also be allowed to promote their products on its website. [10]

Related: Top 10 Bizarre Things You Can Buy At Amazon

+ Listverse Was A Personal Blog 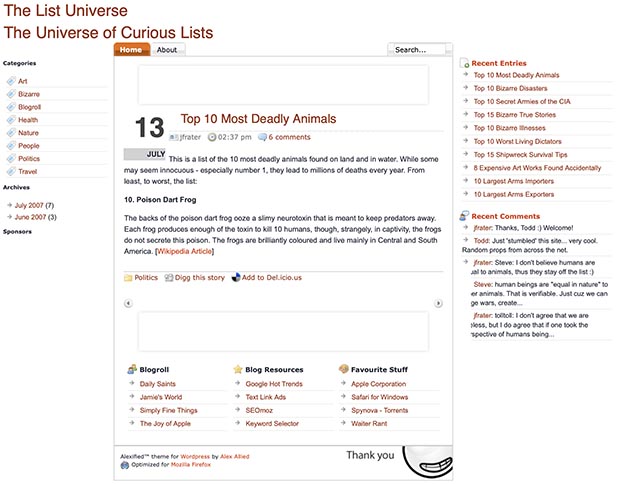 We Can Have One List how these do not pass without mentioning the development of Listverse itself! Originally (2007) it was a blog for the personal foray of Jamie Frater in the form of Top 10 lists, but after a short time it began to develop into a general list publisher for authors around the world – many of whom are still with us today!