Breaking News
Home / Wonder / 10 most popular artists of all time 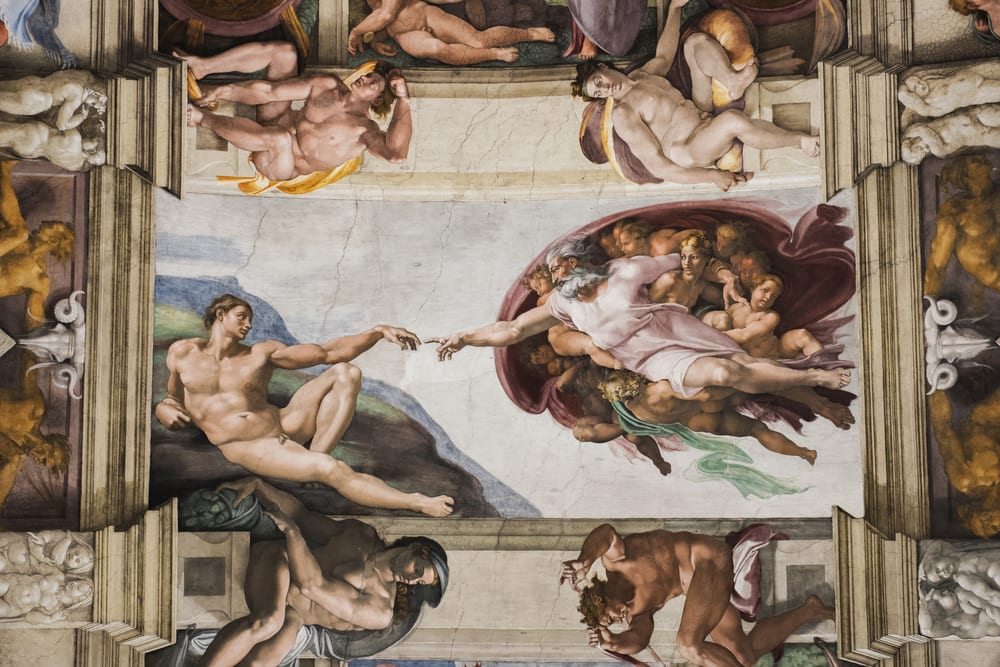 It is not easy to evaluate and compare who is the greater artist than the other when art, fame and talent are the basis of the evaluation.

Hence, it is almost impossible to define who is the best and most famous, but in general, history can add a little on this topic.

Everyone has their point of view about beauty, and that is true. However, when the view of millions of people from the past to the present is the same, that is something significant. After all, it makes the artist famous.

Below are the 10 most popular artists of all time 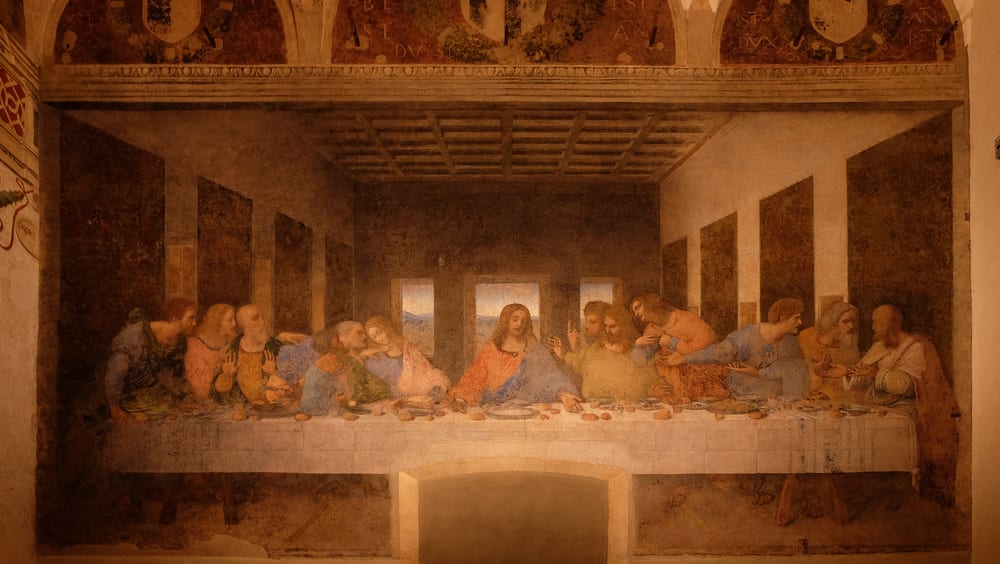 Over the years, Leonardo da Vinci became the most important artist in the Renaissance. He is behind the Mona Lisa, an iconic masterpiece. He is more than a painter, he is also an inventor and a scientist. He created numerous drawings of human bodies and created many modern technologies that can be found today. Being a genius is not enough for its name.

The Lady with the Ermine and the Last Supper are also his famous masterpieces. As of now, his works may not be fully understood, but Leonardo da Vinci still becomes an inspiration to the numerous emerging artists.

Known for the iconic wall painting of the Sistine Chapel, Michelangelo is a well-known artist over the years. He is not only a painter, but also a poet, architect and sculptor.

Michelangelo was a Renaissance artist who has served as inspiration so far. In addition to his famous Sistine Chapel, he also created St. Peter’s Church in Rome, the David and Pieta sculpture, the design for the Laurentian library of the Church of San Lorenzo and for Pope Julian II – Moses at the grave. After 20 years of creating his famous Sistine Chapel painting, the Last Judgment was felled. 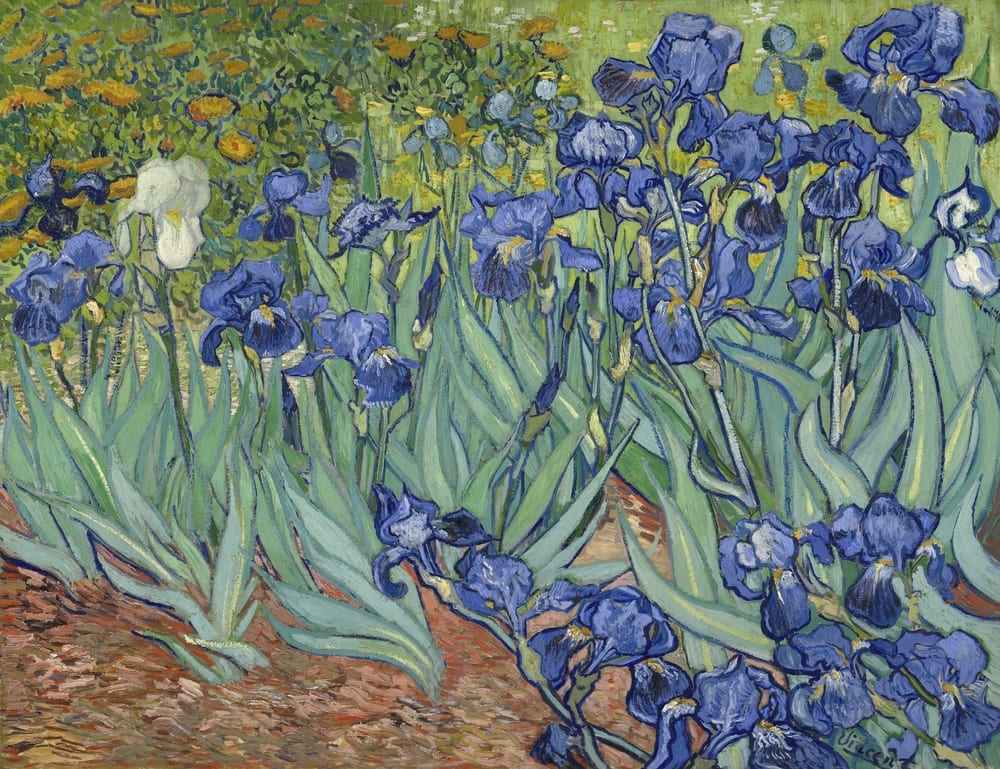 Vincent van Gogh, a Dutch Post-Impressionist, is known for his unstable mental health, especially when cutting his ear, and is also known for his prized artwork.

The artists of the coming generations were inspired by his painting technique with thick brushstrokes made of bright colors.

Cafe Terrace, Night and Sunflowers, and Starry Night are his most famous paintings. 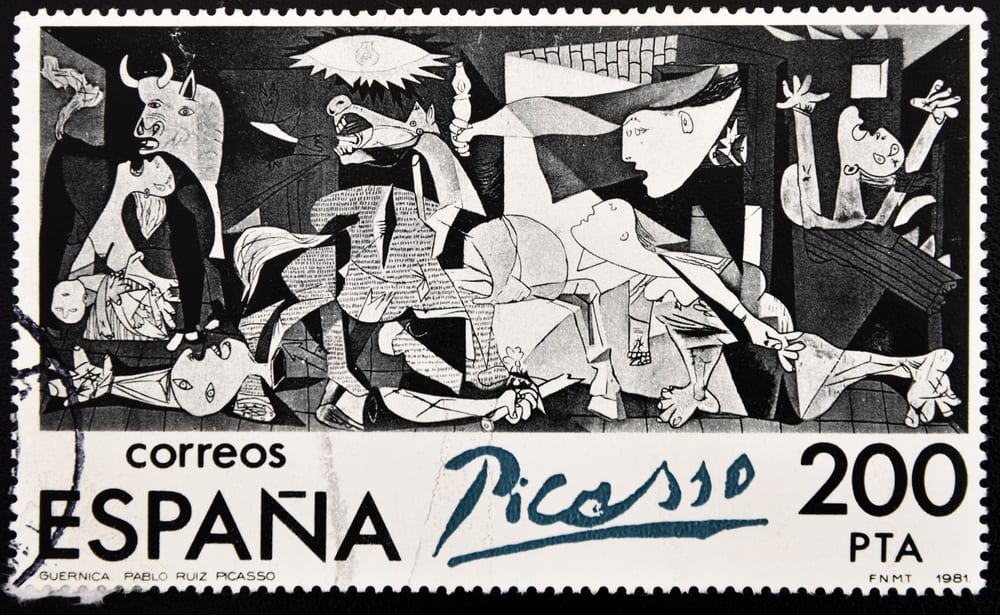 Pablo Picasso, a Spanish modern painter also known as “Cubist”, has been included in the major figures of modern art history and treated as a genius.

The classical definition of art was changed with the introduction of concepts such as import cubism or collage, which became inspiring and impressive to some 20th century artists. 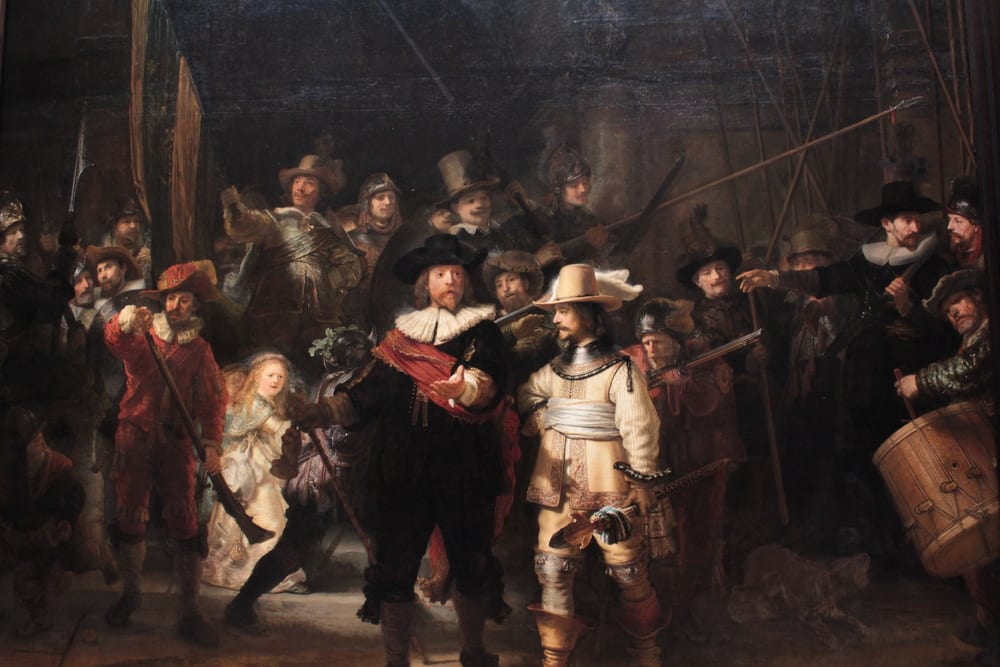 In history, Rembrandt was considered one of the best painters and was included in the list of famous artists. His mastery was greatly admired for his works of art. Rembrandt’s paintings were characterized by vivid reality and the inner feelings of his subjects were shown through his skillful display of facial expressions and additional lights.

The demonstration of the anatomy of the arm by doctors Nicolaes Tulp and the night watch are his famous masterpieces. 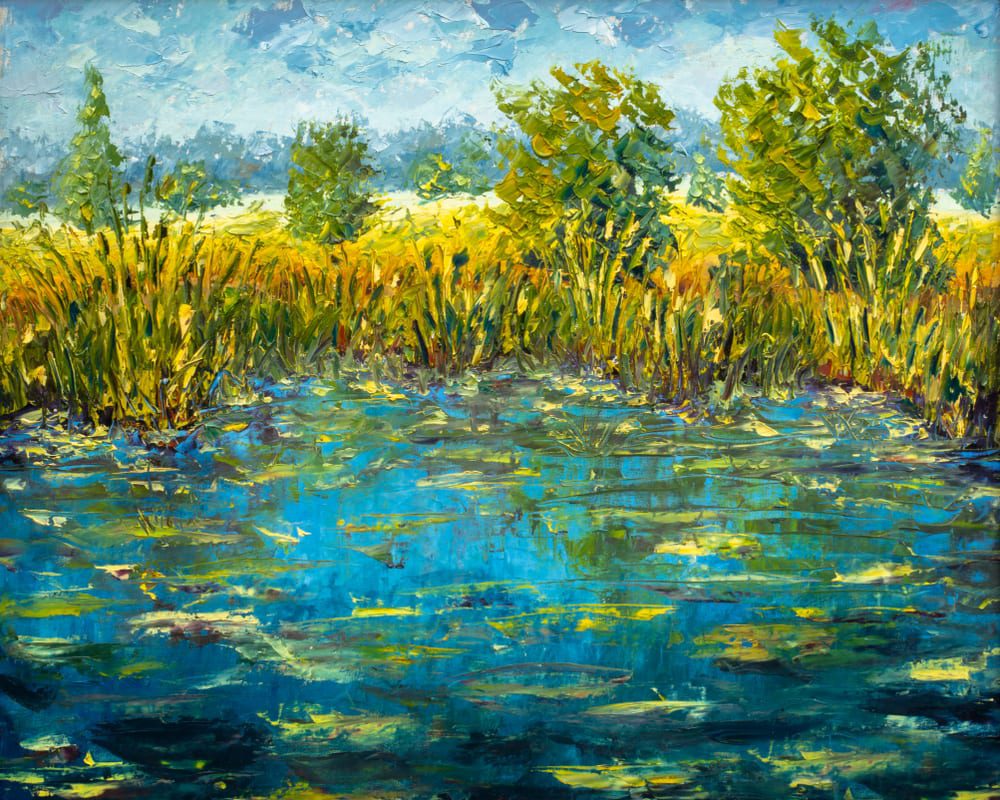 Claude Monet, a French painter, was a figure of minimalism and pop art and was part of the French founding movement. Most of the time his paintings show the seasons passing and some landscapes with lights created by unique strokes.

Impression Sunrise, Women in Garden and Waterlilies are the most famous portraits by Claude Monet. 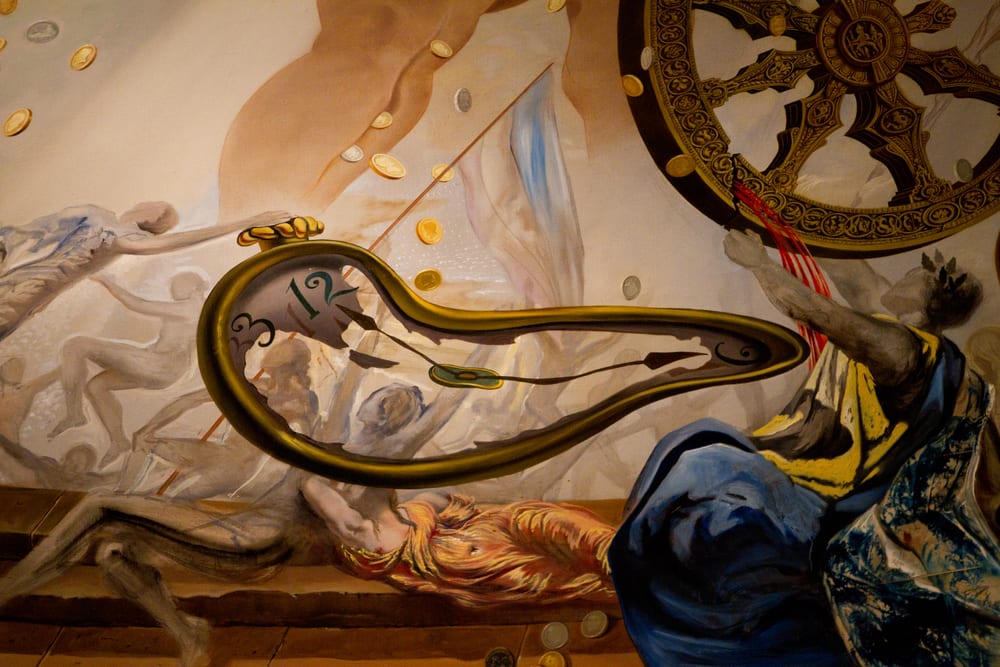 Salvador Dali was known not only for his fancy looks and bizarre mustache, but also for his artwork. He’s still known as the strangest artist of all. During his time he influenced works of the Renaissance. When his name is mentioned, the eerie scenery and melting clocks are the usual things that come to mind. 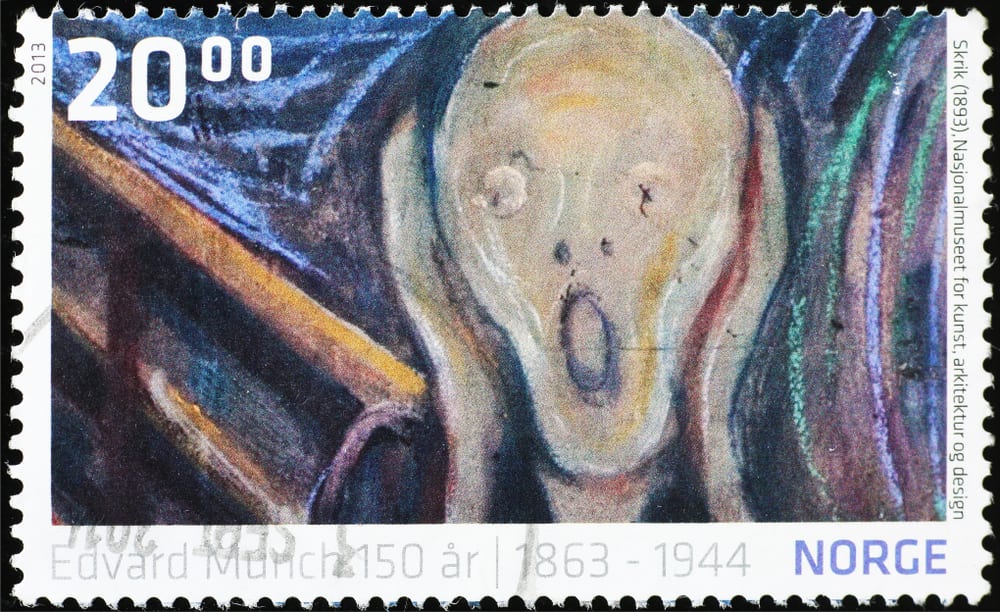 The scream painted by Edvard Munch is included in the most famous paintings of all time because of the fear and anger it evokes. Others even called it the Mona Lisa fear.

Edvard Munch is regarded as a contribution to the extent of Expressionism and has strongly influenced Erich Heckel, Egon Schiele and Max Beckmann. 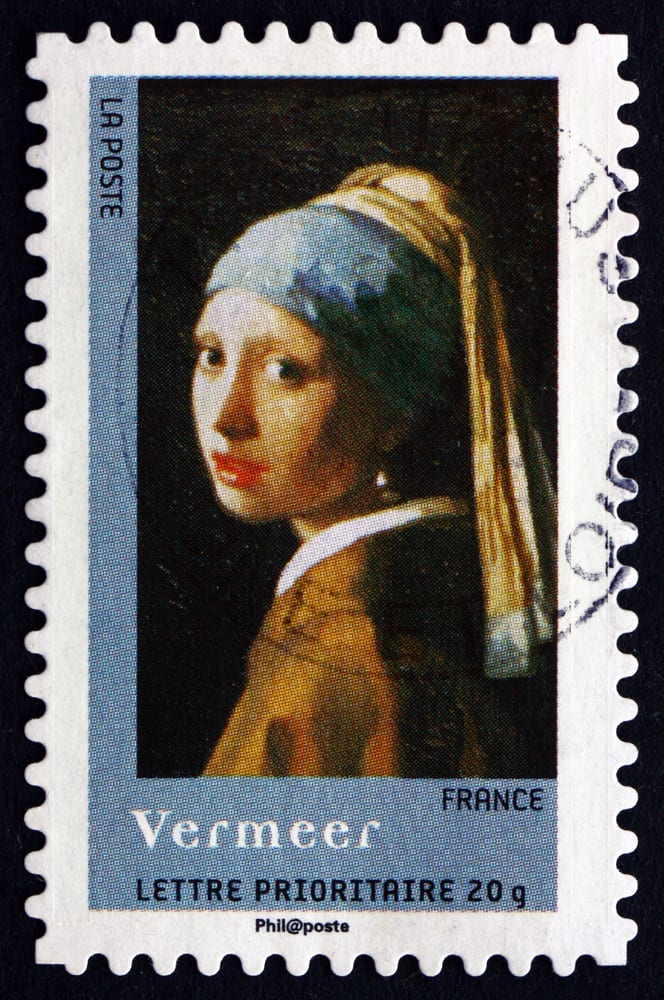 The Milkmaid, View of Delft and The Girl With a Pearl Earring are some of his famous works. 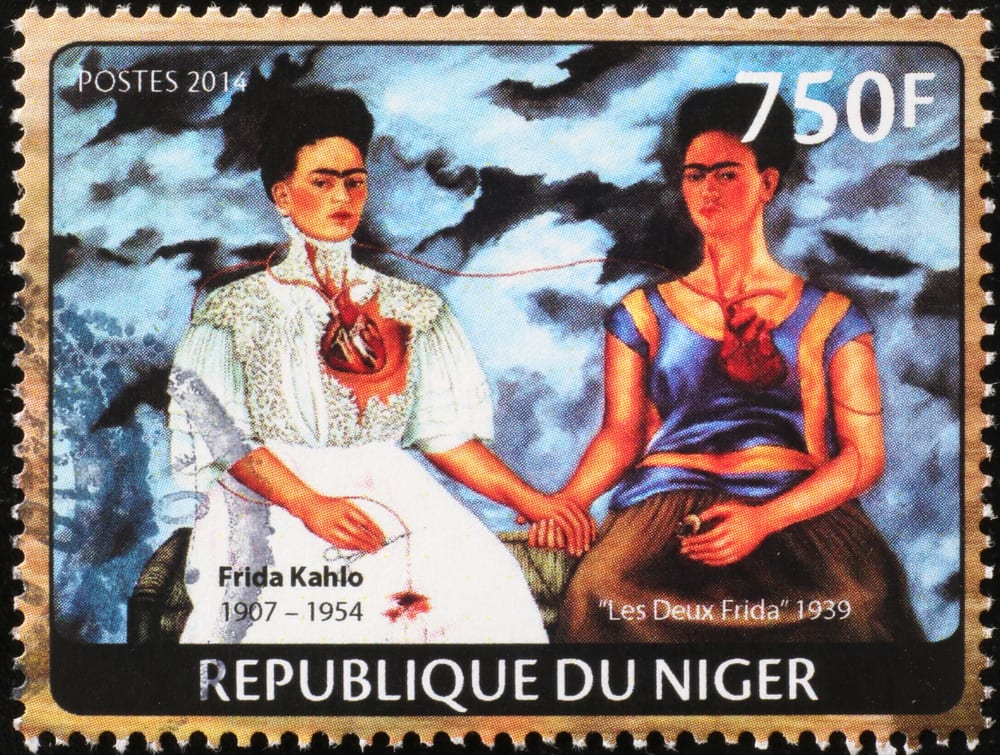 Frida Kahlo, a Mexican artist, was a master of paint and canvas and one of the best symbols of the feminist movement. The art of their work shows the grim reality and general life of the world.

With her skills, she was able to create realistic images of herself that showed her physical and personal suffering and vulnerability.