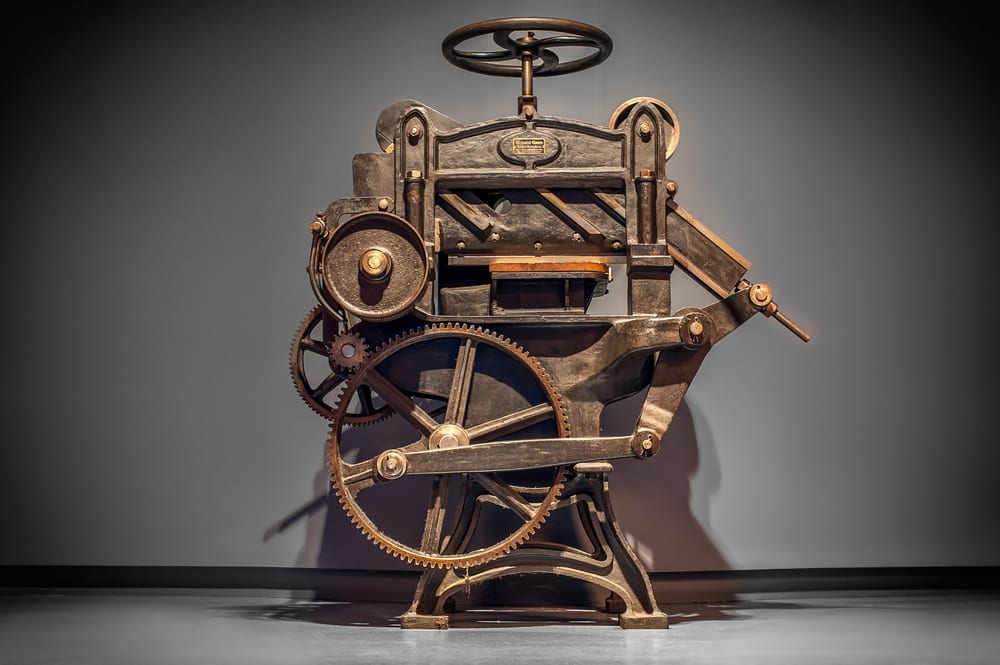 Can you imagine what our life would be like now without the certain inventions of people with great brains? Maybe we would still be a pen and ink to write on our table with a candle instead of using a computer to write our thoughts and a fluorescent light. Without the inventions we enjoy today, life would be difficult for us.

Check the list of these 10 things with the greatest impact on our society that we certainly cannot live without.

We cannot deny the impact that the Internet has had on our world. Be it in business, art, communication or business, the Internet had become a great help. It connected us to people no matter how far they are physically from us. It also helps us get all the information we need right away. As our modern world advances, the effects of this invention are increasing day by day. 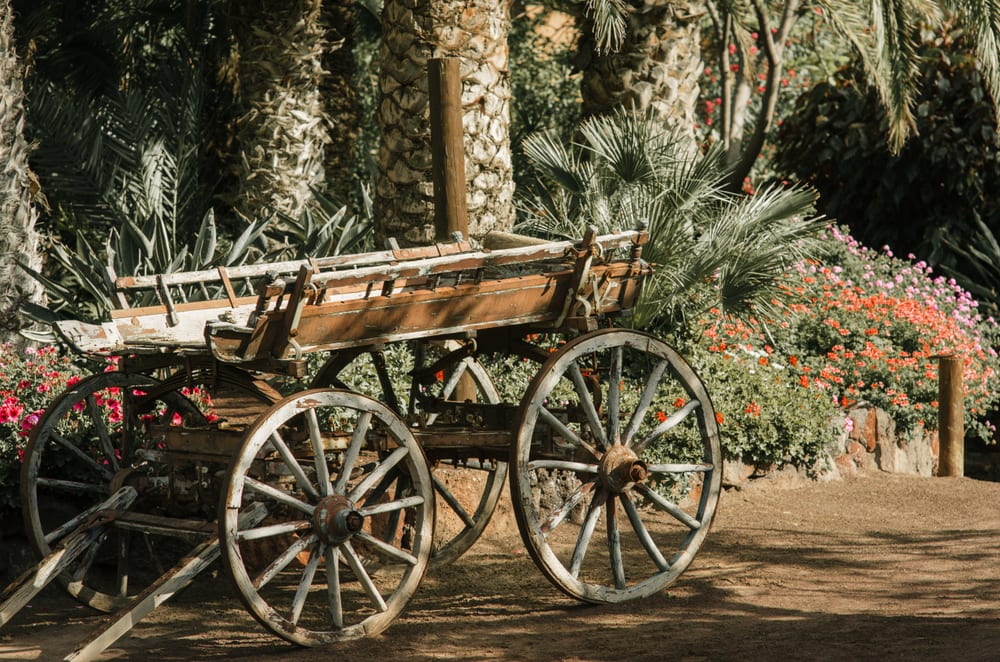 The invention with one of the most notable effects in the past is the wheel. It was also seen as an innovation that made a breakthrough for other inventions throughout history. The wheel is so old that nobody knew who invented it; The creation date was also unclear to many. However, it is estimated that the oldest wheel discovered on our planet was created five thousand years ago. It has been said that the first use of the wheel is for the fast and efficient transportation of goods. Even now, the most advanced technological inventions depend on one of the most important inventions ever made in history – commonly known as the “wheel”. 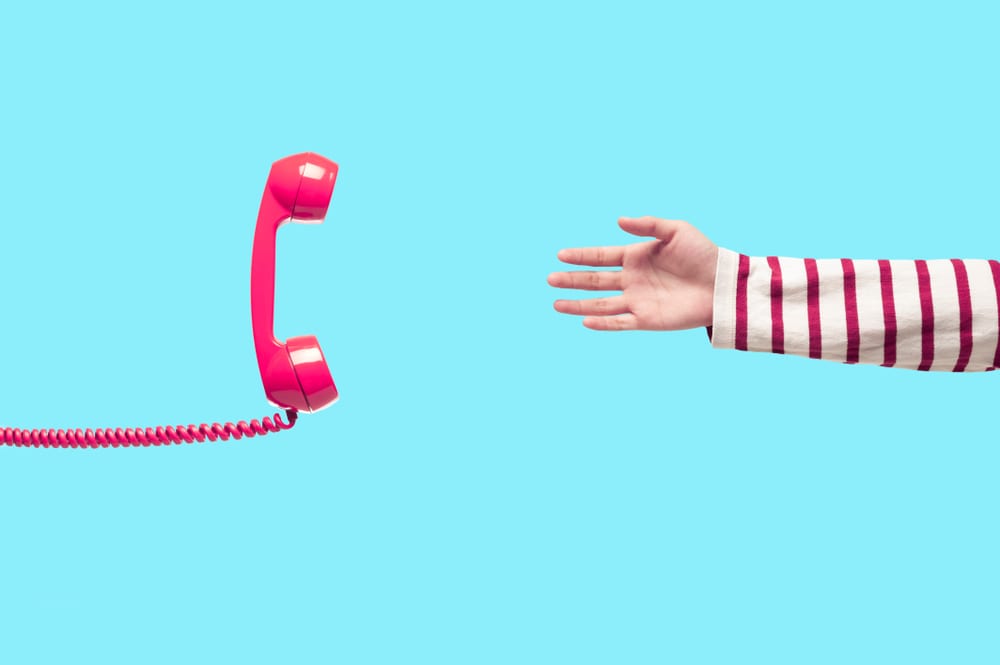 The phone invented by Alexander Graham Bell is considered an important invention that was ever created and was incredibly useful in your household, making communication much easier than before. However, not many people could afford it at the time. Because the innovation of these creations is endless, they have revolutionized these creations and made them more affordable and efficient for many people in the modern world. Nowadays it is difficult to imagine a person going anywhere in their life without having a cell phone under control. 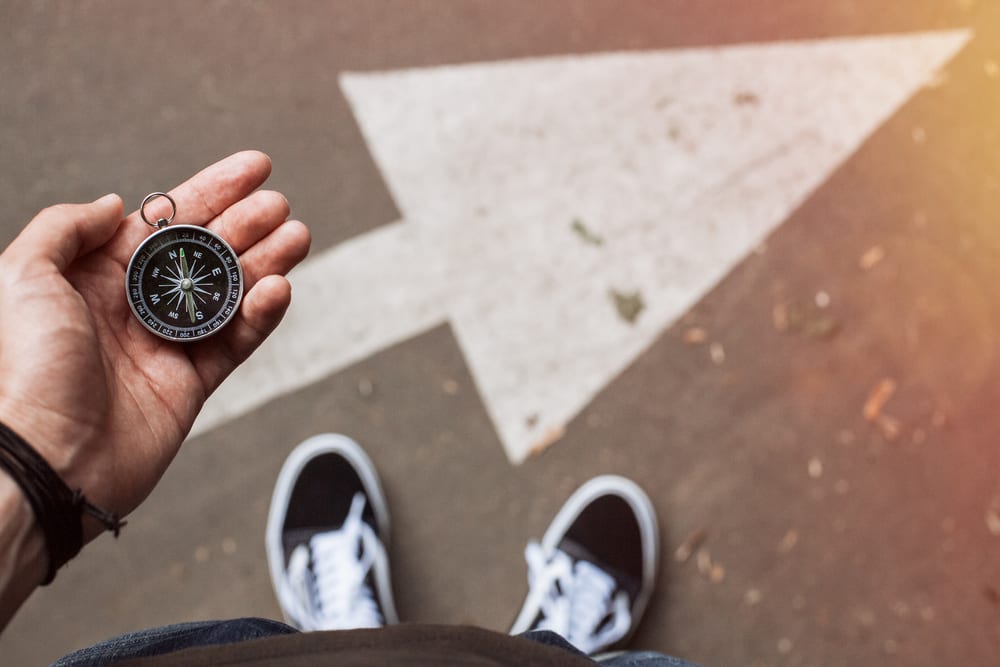 Despite the spark of new advanced technologies, the compass still serves as a navigation system for other explorers. this was first used since the 14th century. Keep in mind that without this amazing invention, which will make our story completely different, explorers could never achieve their intended goals. The invention enabled interaction in the formerly isolated places and also had a major impact on the age of exploration.

Printing machine ideas had been widespread since the 11th century. The German inventor Johann Gutenberg, however, realized these ideas; He was the one who invented the portable press in the 1430s that caused a stir around the world. The moving press has a tremendous impact on the world as the material could be collected and distributed around the world more than ever. This made books considerably accessible even to middle-class families. 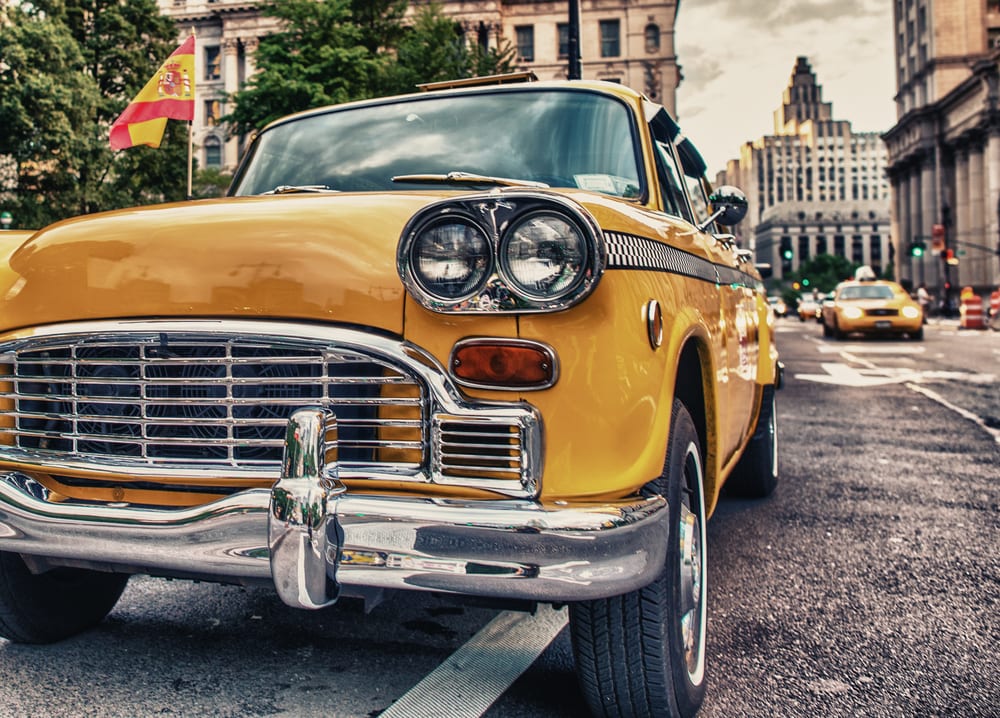 Nowadays we hardly see people leaving when they run errands because almost everyone, if not all, uses cars and other vehicles to go whenever they want. Thanks to the invention of Motor Benz by Karl Benz, the first automobile was brought to life in 1885. Unfortunately, not everyone can afford it. However, Henry Ford fixed this problem by improving the production process, making cars affordable for almost everyone. 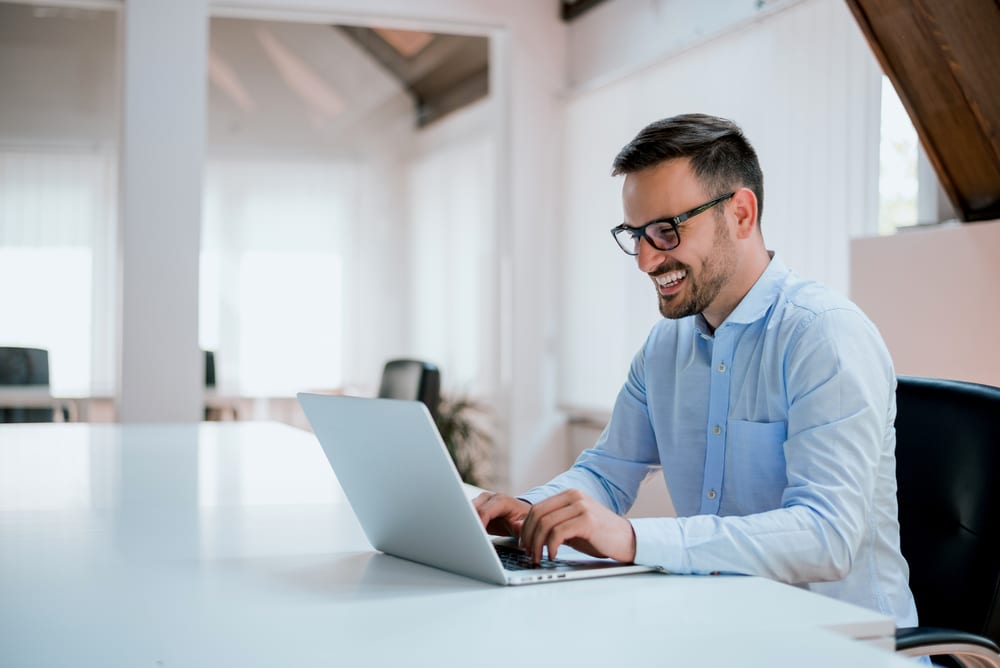 The computer appeared with the development of semiconductors and electronics. We spend most of our time on our computers, be it for study, work, or entertainment purposes. Computers are complex machines where most high-paying jobs are based on knowledge of their components such as hardware and software or some computer programs. The effects of computers are certainly remarkable, as they are of great help to students and professionals. 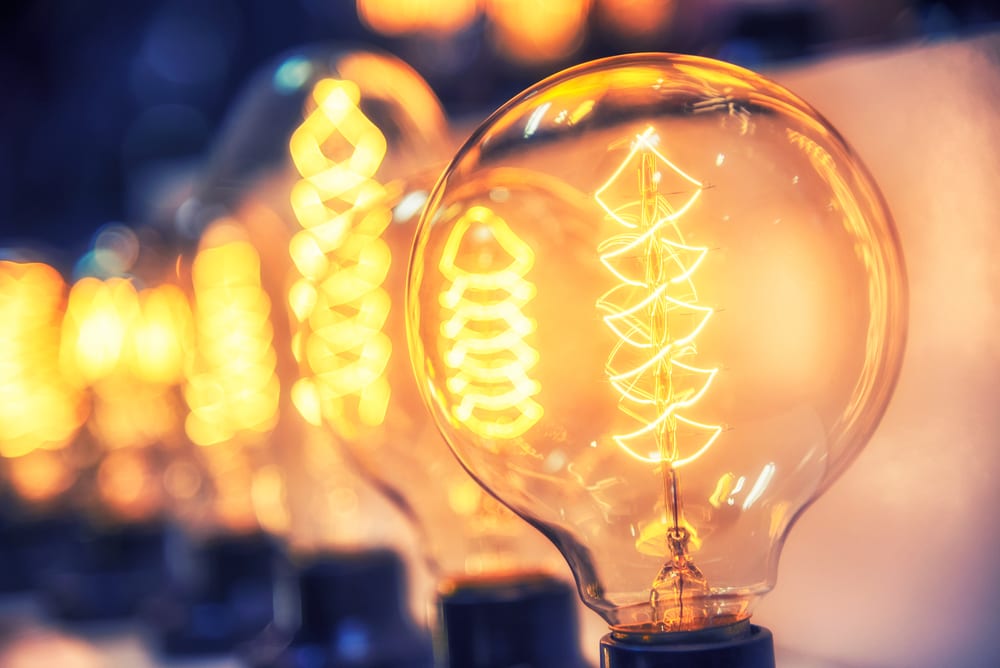 One of the most important things we can’t live without today is electricity. We use electricity in almost everything we do in our daily lives. Without them, we cannot use air conditioning, computers, electric lights and other things that make our lives easier and more comfortable. We cannot definitely imagine our life without this great invention.

Without the development of the steam engine, none of the modern travel modes you would see around you would ever be feasible. Without this breakthrough, you would have no stores and large amounts of clothing, food, and drinks anywhere. Everything was handmade in front of the steam engine. This triggered the industrial revolution and had an enormous impact on society. After this foundation, huge factories began to open; and the continuous innovation of the steam engine had a big impact on the global economy. 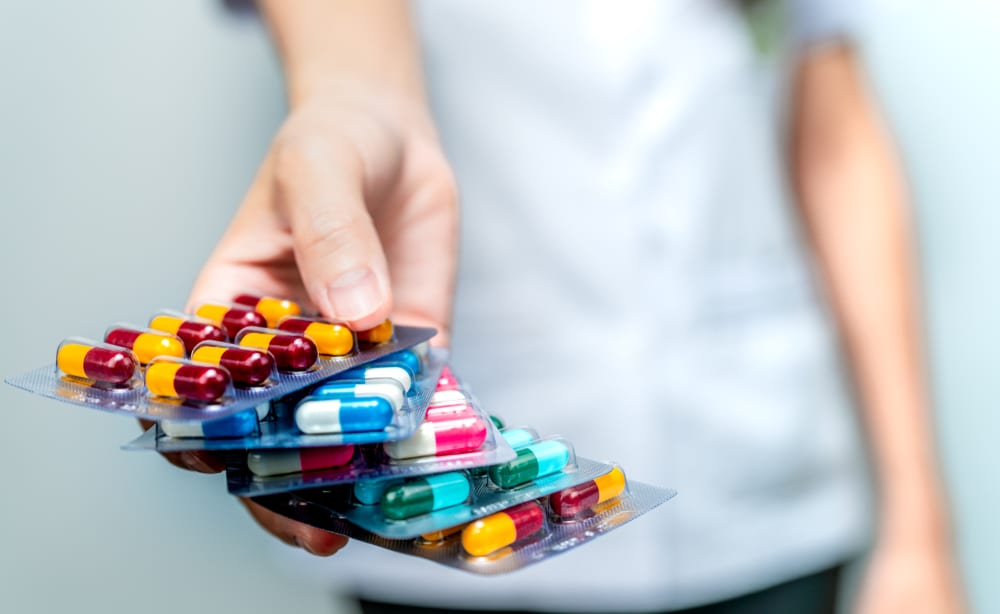 The discovery of antibiotics has had a major impact on the medical world. Antibiotics are known for their ability to fight almost all types of infections. In 1920, Alexander Fleming accidentally discovered penicillin, but after he recognized his invention, it already spread enormously around the world. His invention, which prevents the growth of bacteria that could adversely affect health, has saved millions of lives to date.