10 most breathtaking volcanoes in the world 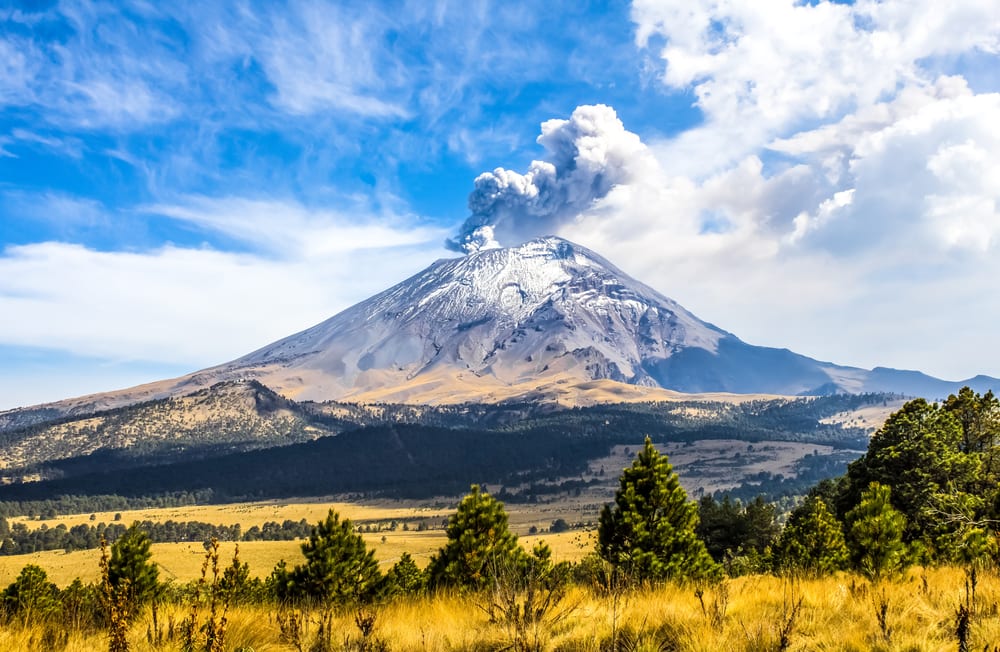 Many people feel lucky enough to live far from the active volcanoes. It is understandable due to its serious impact after an outbreak. Who normally wants to live in a volcanic place? Although living near volcanoes has some consequences, they are still important in the field of tourism.

Volcanoes are the first choice for tourists among many attractions worldwide. You can visit these 10 most beautiful volcanoes in the world.

Mount Fuji, a Japanese volcano, is the main tourist attraction and is still active. The cone is shaped symmetrically. The snow covers the mountain in winter, which creates a nice view or sight. There are different routes, just choose the best one. The most popular route is the Kawaguchiko because of the huts where tourists can rest on their stopover. The best months to climb the mountain are August and July. 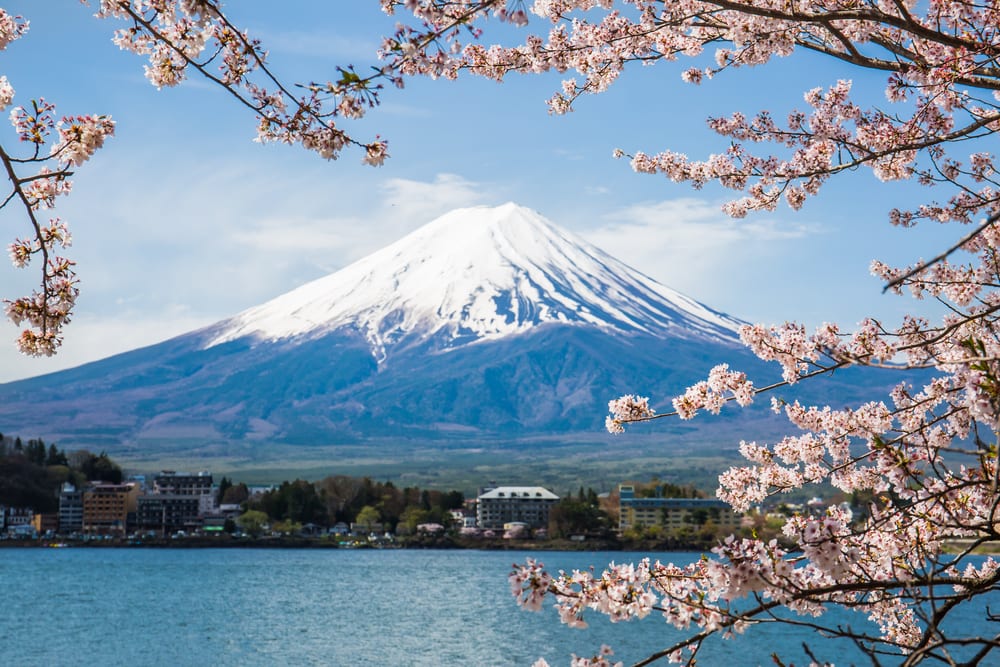 The Maelifell volcano is located in Iceland on the edge of the Myrdalsjökull glacier. The surface of the volcano is green and the cone is perfectly covered with moss. It sounded like a pristine place to visit. In addition, the landscape is made of black earth. The whole place is picturesque and there are hot springs if you want to take a dip. The ideal month to visit is June, as there is no snow during this time. 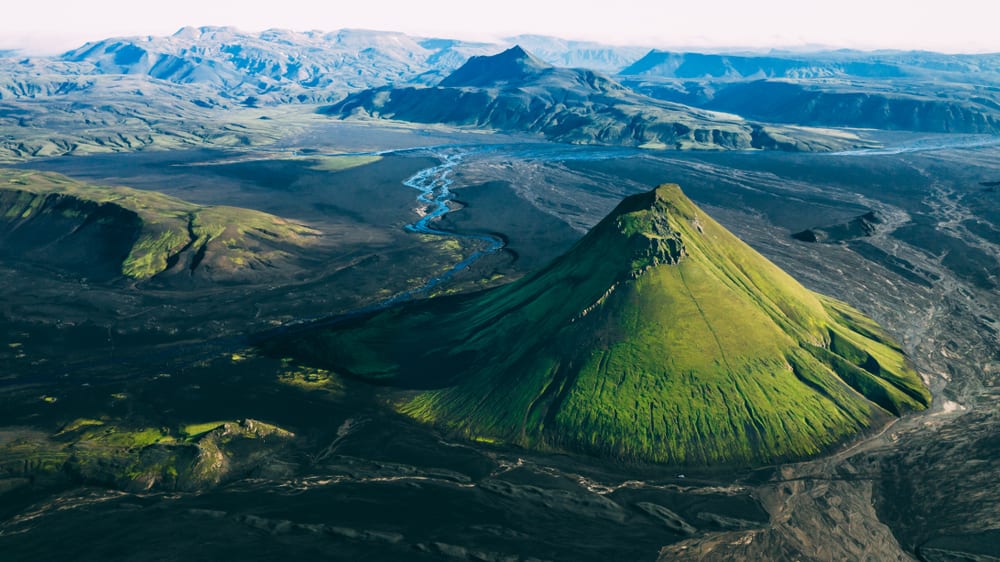 Sicily, Italy's Etna, is another breathtaking volcano in the world. It is the highest and most popular in Europe. It houses the mythological god Hephaistos and Cyclops, the monster with one eye. You can do a lot of things and the landscape around Etna is attractive. You can see around 400 craters! 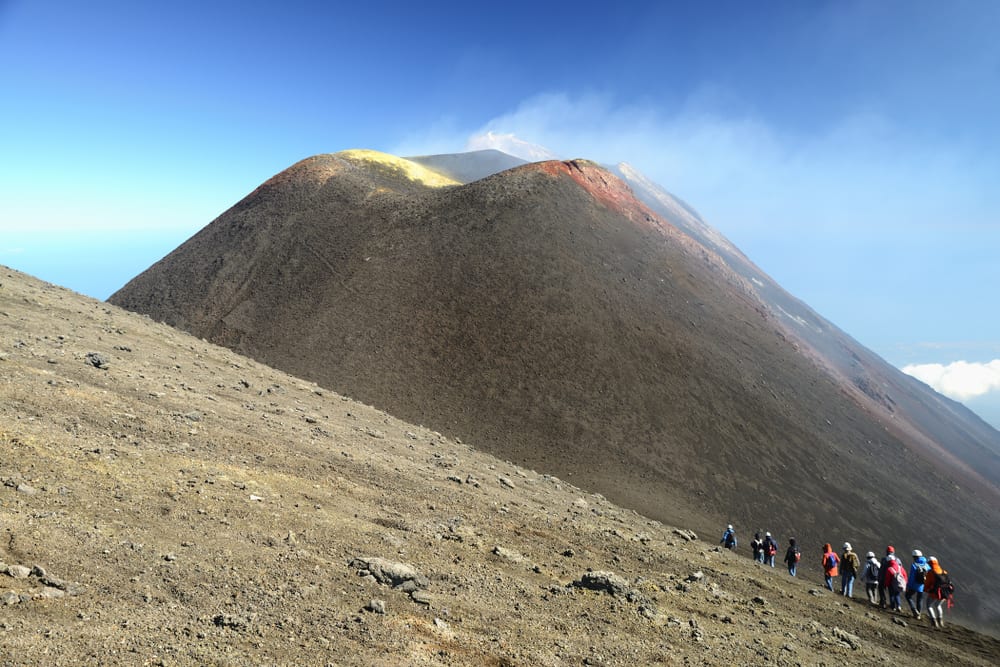 Kilimanjaro is located in Tanzania. It is known as Africa's highest mountain at 19,331 feet. It is the most visited mountain by several tourists as it is the easiest to climb and you will surely see mountaineers and trekkers on your tour. 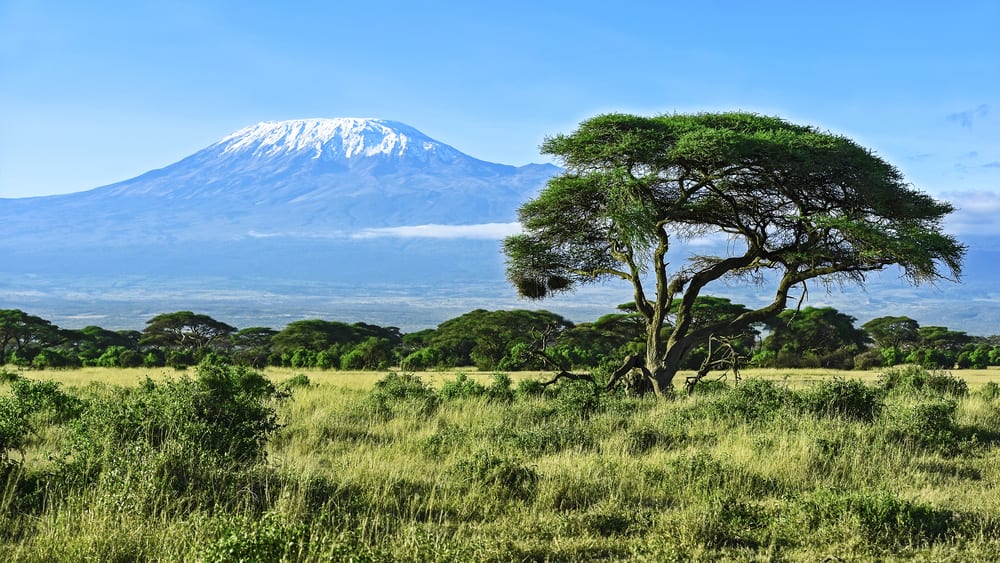 5. Mayon Volcano in the Philippines

If you have already visited the Philippines, you must have experienced and seen the Mayon Volcano. It has very steep slopes and this volcano remains active, so everyone has to be prepared whenever they erupt. Five climbers died in the outbreak in May 2013; However, it shouldn't scare you. Only devoted climbers are for Mount Mayon, not the weak ones because of this danger. 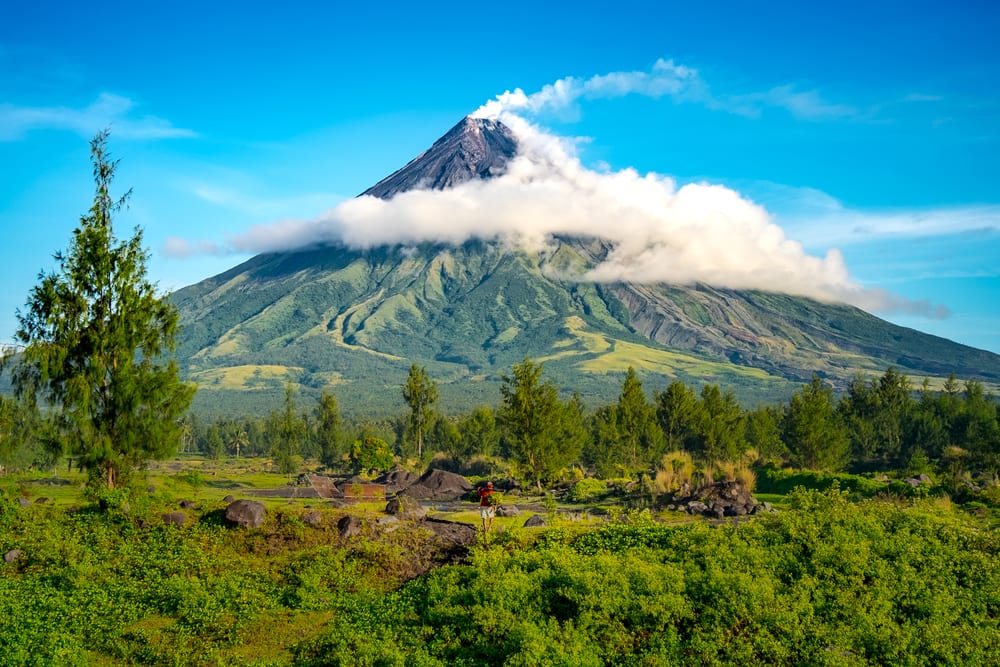 Mount Bromo is located in Indonesia and is very active. Once you've visited the mountain, you can feel on another planet. It smokes continuously and most travel companies offer services to tourists to make traveling easier. You can ride on the mountain slopes during the Hindu Festival in August. Besides August, April to October are the best months to get there as there are no floods. 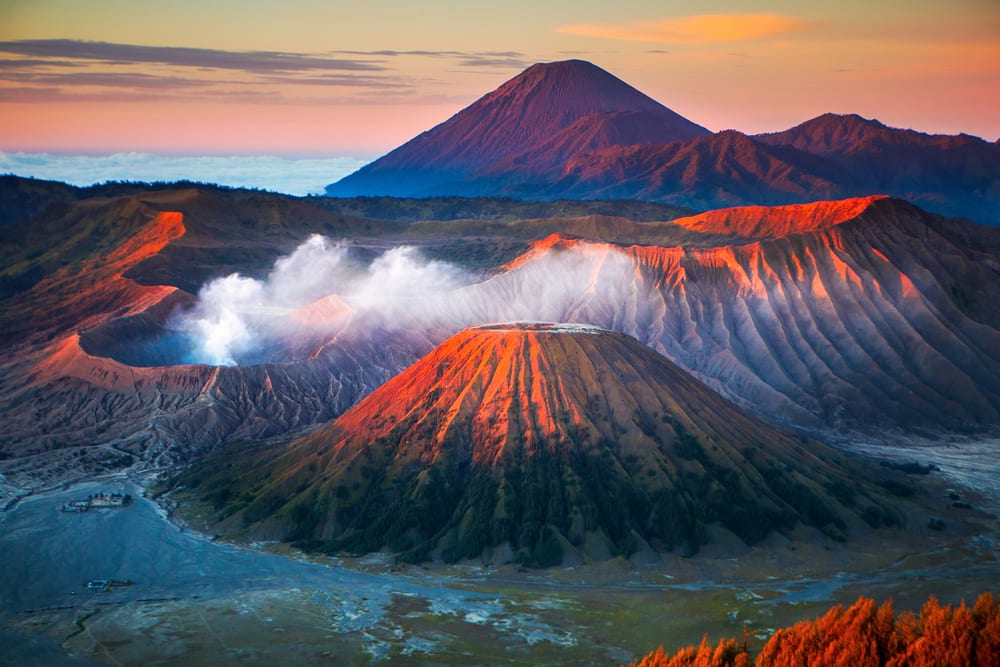 7. Mount St. Helens in the USA

The world-famous volcano Mount St. Helens is located in Washington, USA. The last eruption occurred in 1980, resulting in numerous deaths and the destruction of the cone peak. This mountain has become the most popular tourist destination in the United States. Mount St. Helen has a number of considerations that are important on helicopter tours. November and May are the best months to visit due to the dry and warm weather. 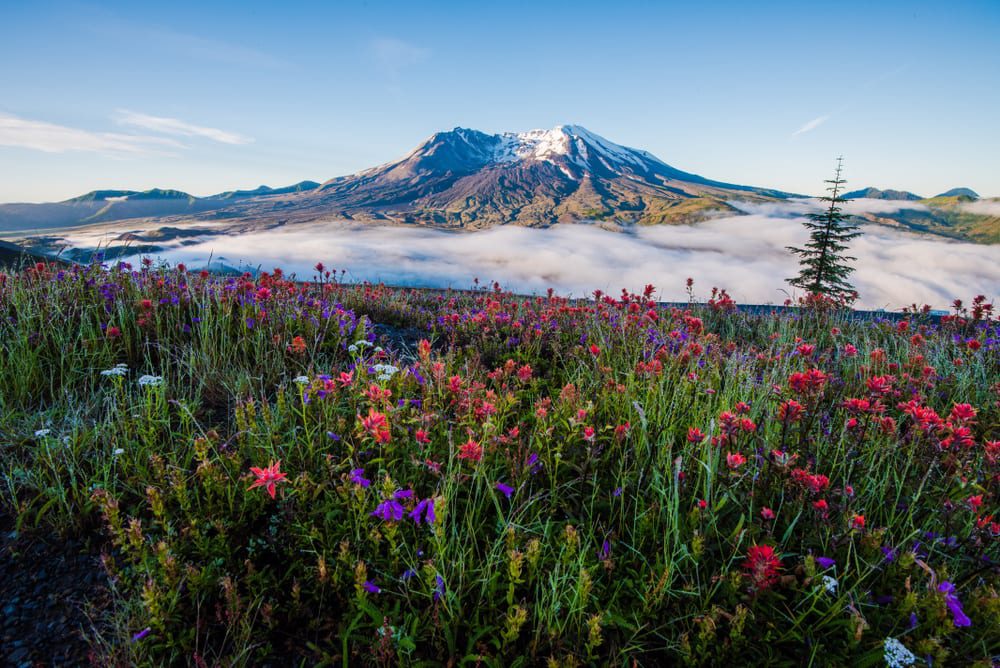 It was 1968 when the Arenal Volcano erupted and continuously spilled ash and lava. The slopes of the volcano offer many opportunities for tours and leisure activities. You will like the impressive nature of the volcano with its tall and symmetrical shape. Enjoy rafting, swimming, rappelling from waterfalls and cycling. Dry times are the best time to travel from February to April. 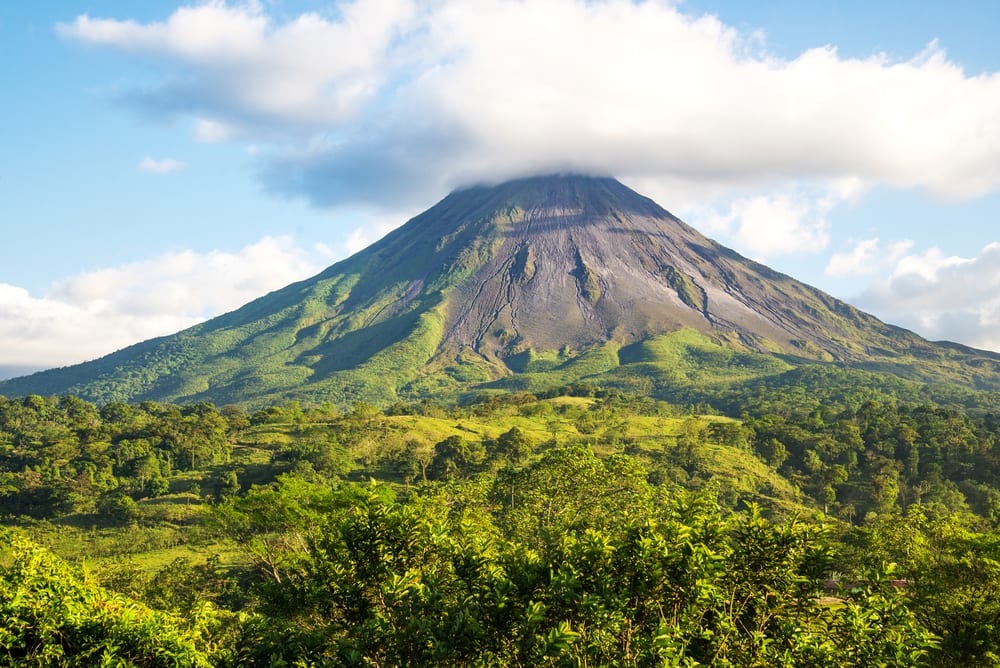 Popocatepetl can be found in Mexico. It is still active and very easy to get to as it is only 70 kilometers from the city. The great and cultural importance associated with Popocatepetl can be learned by visiting the mountain. A day tour can be satisfactory. December to March are the best months to climb and visit the mountain for a great experience. Since hiking is not safe, you must follow the safety precautions of the officials.

Mauna Loa, located in Hawaii, is the largest volcano on earth. It remains active and is 30,085 feet high. No other mountain than Mauna Loa can let you experience the volcanic power. Hawaii is known for beaches; However, the volcanoes spread rapidly every year and were attracted by many tourists. There are no restrictions when you visit the place. All you need for your guaranteed security is confirmation from the Hawaii Volcanoes National Park. 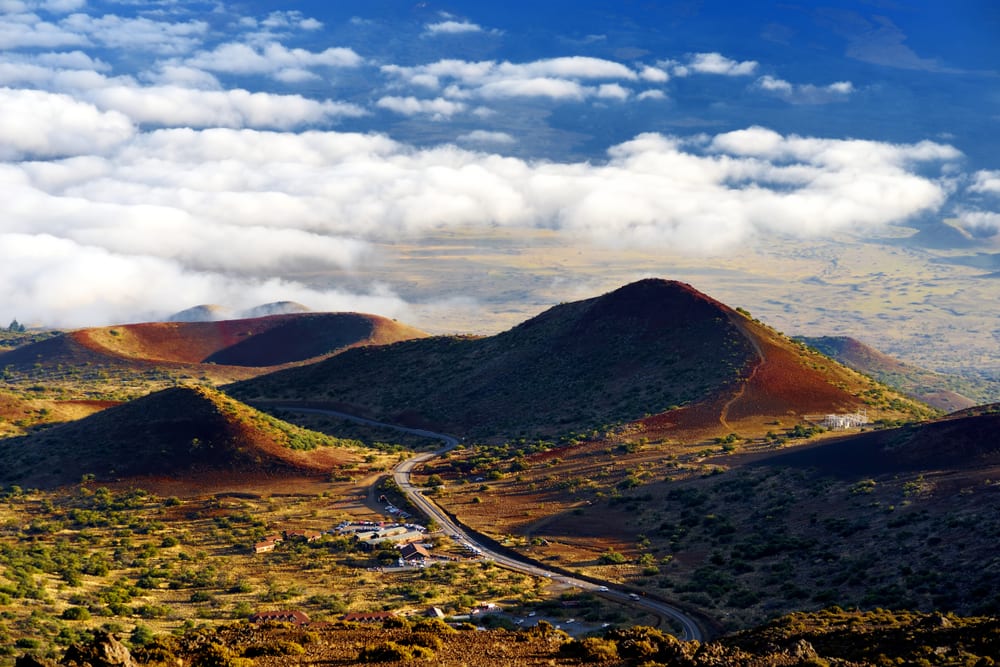