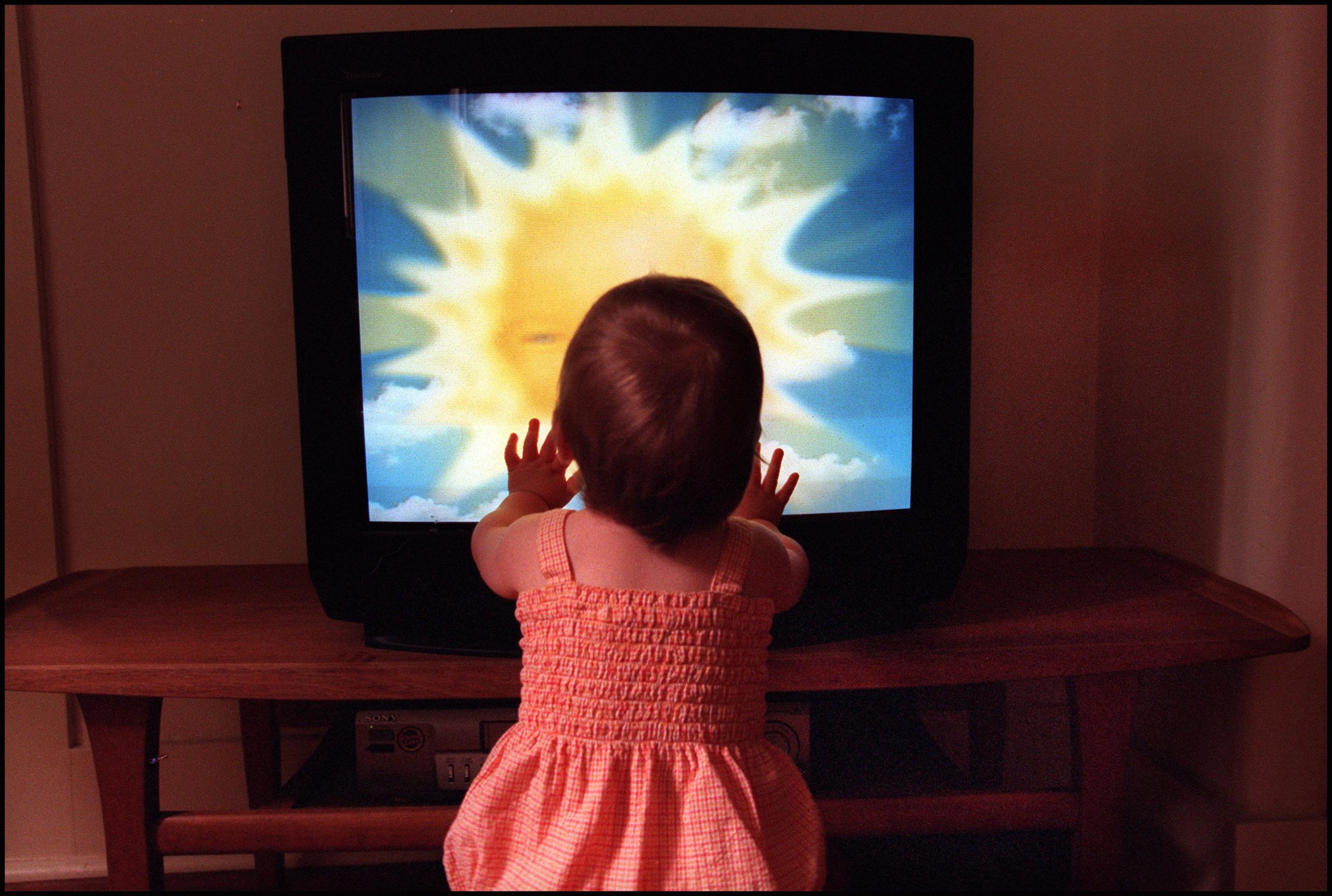 I was born at the height of great television with old 90s reps and new 00s creations on my TV screen. As we advance millennials and zennials (early gene zers) into adulthood, we cannot forget the good times we once had in front of our tellies. The children show theme songs that trace our childhood. I dug up some of my favorites so we can all go back in time.

At this legendary bop everyone sang with all their hearts. Made by the actress who became a pop star, Christina Milian, the edgy theme song revolves around the indestructible Kim Possible while her vocals take center stage. All the different key changes, all of Kim’s soundbites – it̵

7;s a song that lives on to this day. After the live action remake, ‘Call Me, Beep Me’ was reworked with more strings to achieve a dramatic effect. But it is not the original. Not nearly.

Arthur Maybe started in the 90s, but all Noughties babies and babies have grown up (or are still growing up) and are watching it. This great show about aAnthropomorphized animal lovers had a lively, reggae-inspired song to get you in a good mood before school. The positive message of being the best you can be has been and is uplifting to hear every day.

Destiny’s Child and Solange collaborated on the theme song for Disney’s first animated show in 2001. The (now) R&B superstars harmonize perfectly with how a family holds together through thick and thin – that’s what The Proud Family taught us. The show showed us all that we will always love them no matter how dysfunctional our families are.

Phineas and his silent brother Ferb shamed our summers and had the perfect soundtrack for them. “Today is going to be a great day” reflected the imagination of us children as we thought about what we should do for their summer. But fighting a mummy is a little too unusual. When you heard this pop rock gem, you knew you were ready to step into the crazy world of Phineas and Ferb.

The show about the rebellious girl in the care system had a great theme song. Every time you heard these cracking drums on your TV, your eyes were stuck. The last lyrics of this cheesy pop song let us all clasp the air as we sang “Believe me, I will win one day”.

When it came to this Cbeebies classic at bedtime, the gentle, tender vocals of Lucy – the happy girl who lived near a zoo – all got us to sleep. Especially when it came to the last line. When we were awake, the last few texts made us all feel like opera singers: “The last one is Georgina, who is incredibly taaaaaaaaaall”.

Little Einstein taught children about music and art and rooted many children’s love of culture. The title, which contains a string quartet for background music, was easy to learn. All you had to do was “Little Einstein!” at the end of every line – strangely enough. This theme song was so great, a ‘trap remix’ in 2015 that posed a musical challenge for all zennials (children of the late 90s / early 00s).

Hip hop inspired, That is so raven had an amazing opening title track. Raven Symone, who played ‘Raven’, sang the song at full throttle and kept up with the uptempo track. Comrade Orlando Brown, who played Raven’s best friend ‘Eddie’, tapped an accompanying verse – which was stunning and nervous at the time. But we could never rap it either.

Educate us kids about world history and make it fun (because it was disgusting) Terrible stories had a theme song that matched his silliness. The incredibly fast delivery of the opening verse was breathtaking. Literally. There was no room for all these words. If you have ever been able to get all the words in one piece, congratulations! You have done better than 90% of the nation.

A jazzy swing vibe from Quite strange parentsThe theme song put us in a mystical, magical mood. When you heard these trumpets, you knew what was going to happen: a strange shit.